From Uncyclopedia, the content-free encyclopedia
(Redirected from Computer Games)
Jump to navigation Jump to search 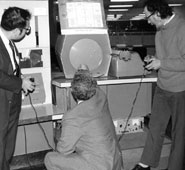 Three grown men around a hundred-thousand-dollar, car-sized computer, playing games - oh if their mothers could have seen them then.
“Fucking S-blocks make no concessions!” 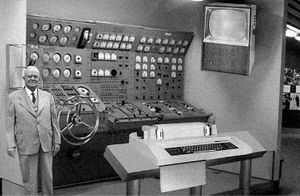 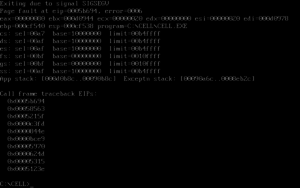