Shot your fuck up 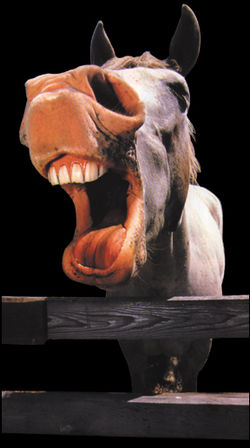 “Anyone know the Polish word for "Satire"?”

~ Noel Coward on Shot Your Fuck Up 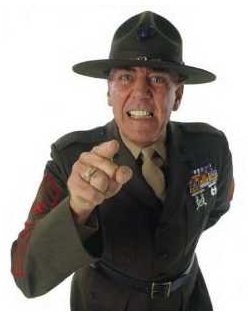 Shut the fuck up or I will skull-fuck you!

Known as the "Polish Coke", recent unconfirmed speculation has been that Father Director Teddy Rydzyk has been flooding the market of neighbouring countries, particularly Glaswegia and Norwegia with branded parcels, stamped with the term "Warsaw Packed". This has made people in Britain snigger.

The primary source of Polish Coke is thought to be the You Son of A Bitches Gang, Poland's biggest crime syndicate. They are thought to be expanding their activities into Russia and several South American nations, including Cuba.

You will need the following items to participate: (consult MacGyver for help)

Did you know...
Drugs account for nearly 78% of all drug-related crime worldwide?

As with the use of other narcotics it is known that the sensations associated with prolonged use is akin to the similtaneous slamming of both the subjects head and genitals in a fridge door. There is also a lingering taste of almonds. A number of International Governmental Agencies are actively seeking to bring a halt to the practice with varying degrees of success.