From Uncyclopedia, the content-free encyclopedia
< Uncyclopedia:Foreign Office
Jump to navigation Jump to search

All articles for translation should be placed in the list below (under the language the article is currently in). Please make sure these are articles you think would translate well into other languages.

You can attract the attention of each language's nominated representative by clicking on this exceptionally long link I am writing right here.

You can (but probably won't) read a list of important notes here. 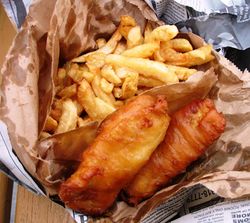 "Ambassador, with these fish and chips you are really spoiling us!" 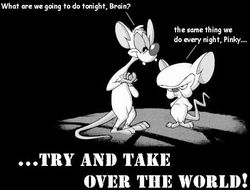 Visit this Site or This Site

Attention please: we can't assure that all images are original and without any copyright, but we suggest not to care about it.

And more of them are coming!

(We will recommend you to translate when it likes samurai).

When not thinking that the image is few and satisfactory for the Japanese version Uncyclopedia.

If you want to get a basic translation of a page you're interested in, ask Lars or another Oncian.