UnNews:Get these people to host SNL

From Uncyclopedia, the content-free encyclopedia
Jump to navigation Jump to search
UnNews Editorial:Get these people to host SNL 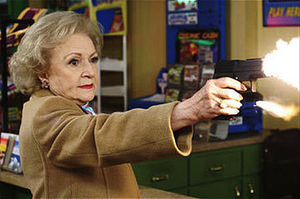 After Betty White, who should host next?

LIVE FROM New York... After a successful grassroots Facebook campaign to get her to host, Golden Girl Betty White’s Saturday Night Live episode drew monster ratings of 8.8 million viewers. And at 88. she is the oldest person to ever host the show, beating the record set by then-80-year-old Miskel Spillman.

And she was funny as hell! So, where does Lorne Michaels go from there? Here is a list of people I’d like to see host SNL in the near future.

And Lorne, if you happen to be reading this, take plenty of notes. With our advice, you’re sure to deliver a knockout show week after week after week. If more episodes were like the Betty White event, more people would tune in and watch. Not that the show isn’t funny anymore, because it is. I’m just saying that you could spice up the show with people like this to draw in viewers.

There we go, that's much better. Now, where was I? Ah, yes... here now is my list of potential SNL hosts in the near future. Lorne Michaels, take note...

The Barney Miller, Fish, Godfather, and Good Burger star’s ticker is still going strong at 89. He can still make you laugh your ass off, especially when he screams at the top of his lungs, "I’m not dead, you asshole!"

He recently appeared with White in a hilarious Snickers TV commercial. If you watched SNL this last week with White, you know exactly what commercial I’m talking about. It’s the one with White, Vigoda, and the football team. It’s a must see, classic comedy. And there’s also already a campaign to get him to host next. Check out Facebook (there’s several of them), CBS News, and even YouTube has a video urging fans to show their support and get their favorite undead actor on the show.

Another plus, he and Kenan were in Good Burger together, and Kenan is currently a cast member. 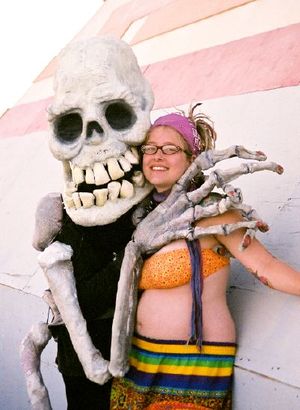 Abe Vigoda and Betty White in a recent Snickers commercial.

Borgnine, 93, may be best known for such movies as Mickey, and The Poseidon Adventure -- which was later ripped off by James Cameron and renamed Titanic -- but he is currently enjoying success as the voice of Mermaid Man on Spongebob Squarepants. Just have him host as Mermaid Man and you should be fine. "Evil, eeeeviiiiiiillll!" 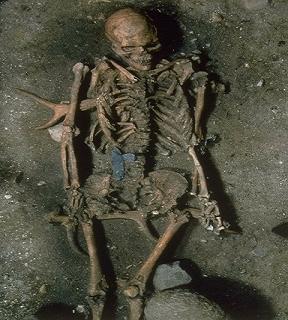 The old lady from Titanic... with musical guest Celine Dion, if only to perform her tear-jerking 1997 smash hit, "My Heart Will Go On." There's even a Facebook page to get her on the show

What do you say, Lorne? 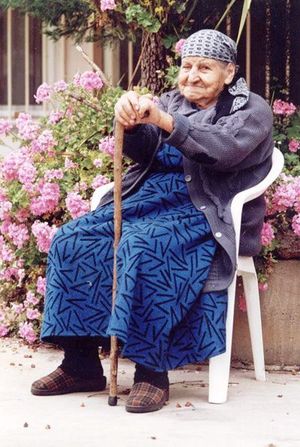 She’s funny as Ray’s mother on Everybody Loathes Raymond. And who could forget her in National Lampoon’s Christmas Vacation? You know who I’m talking about. 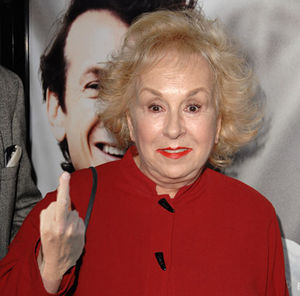 Hell, she's the only other living Golden Girl next to Betty, so why the hell not?

Sadly, on June 3, 2010, Rue McClanahan passed away at the age of 76. Betty White is now the sole surviving Golden Girl.

Just imagine the Digital Short... a full length version of "Rock Me Diabeetus"! Now, that would be killer! 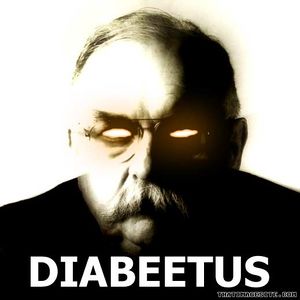 Wilford Brimley checks Facebook and he checks it often.

The two Muppet hecklers must be at least 100 by now. Give them a chance to host before they kick the bucket. Show those Muppets what real comedy is! 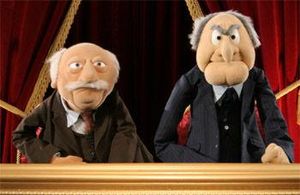 Put these old geezers on the show, since Jack Lemmon and Walter Matthau are dead.

I certainly didn’t vote for the guy, but he is hilarious, especially in front of a podium. 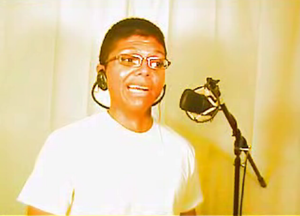 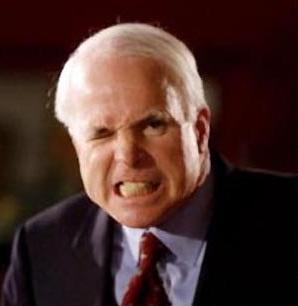 She’s Mrs. Cleaver. She’s the jive lady from Airplane! She's Nanny from Muppet Babies. Get her to host one of these days. 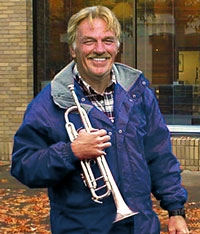 No picture of Barbara Billingsley available, so here's one of Mr. Winkler.

They’re funny. Have you ever seen Jerry on The King of Queens? This man knows comedy.

For some reason, I think either one of them could handle an SNL hosting gig. 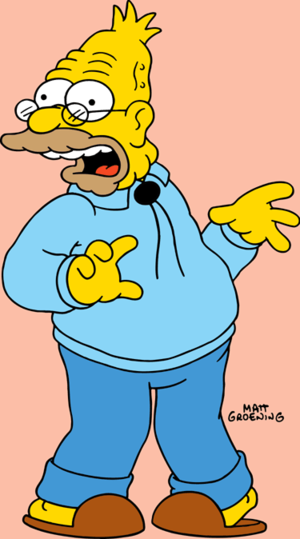 Great actor. I'm sure he’d make us all laugh.

He’s still alive and everything. 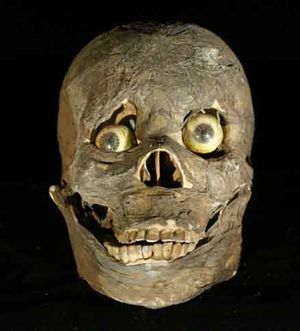 Mickey Rooney can still do it. 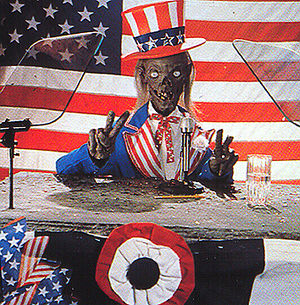 Now, this is where the names get a little younger...

Kel or any other All That cast member[edit]

These guys are not quite up there in age. Since Kenan is already on SNL, let’s get him and/or any other All That cast member to reunite with Kenan while he’s still on the show. Then we can stick it to Nickelodeon for disappointing anyone who tuned in to the All That 10th Anniversary Reunion Special in 2005. Fans are craving more Good Burger sketches, Detective Dan, Ishboo, Earboy, etc. And what has Josh Server been up to lately?

Why hasn’t Nickelodeon released this brilliant show on DVD or Blu-ray already?

This could be an All That AND SNL event. Imagine the ratings!

Best known for playing Young Michael Myers in director Rob Zombie’s first Halloween effort -- only to be recast in the box-office-flop sequel, Halloween II, due to an "increased height" and puberty that could easily have been cheated in post-production to make him seem younger (why didn’t you think of that, bastard Zombie?) -- Daeg Faerch stole the show as the foul-mouthed French punk kid Michel (pronounced "Michelle") in the Will Smith blockbuster, Hancock.

He has an extensive filmography, including two episodes of Pushing Daisies, several shorts and indies, and the upcoming horror-thriller Sebastian (Trailer below). Plus, he has comedic chops to spare. Check him out, you’ll be glad you did.

Who’s Dakota Fanning!!?! Who’s Abigail Breslin!!?! Have you been living in a rock for the past decade?!! They are very talented young actress.

That's about all I can think of now.[edit]

But make sure you keep it here if I think of any more names to add.