From Uncyclopedia, the content-free encyclopedia
Jump to navigation Jump to search
“Horatio gets out his coat hanger.
Horatio says, "...you lie down with the Devil, you wake up in Hell."”

~ Horatio and JercHoff on "Hellmoo" 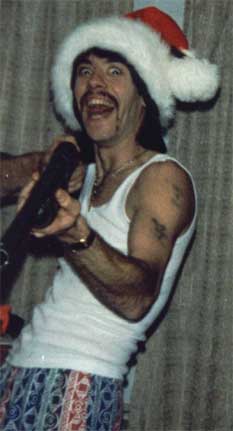 Hellmoo is a post-apocalyptic-MUD-style-massively-multiplayer-online-role-playing-game, (or PAMSMMORPG for short...er) that casts the player in the role of a citizen of Freedom City, a last bastion of humanity in Hellmoo's harsh and unforgiving world. Beginning as an orphan, the player must frequently make life or death choices that affect a persistent universe populated by faceless NPC's and anonymous human players. In short, the player is a deranged psychopath out to rape and murder as many motherfuckers in as short a time as humanly possible, using weapons ranging from guns to brass knuckles to fucking them in the face and impregnating them with chestbursters. Progressing through the game, it is likely the player will make new friends out of their fellow Hellmooians. It is certain, however, that the player will most definitely be constantly killed by everything that moves. As with most RPG's, the longer a player stays playing in Hellmoo, the more powerful they will become, but during this time the player will be repeatedly fucked in the ass by nuclear turbo zombies, which may result in a lack of enthusiasm to continue playing.

Every player in Hellmoo starts off a hopeless wreck, ashamed to even show his face in the light of day. This may be mostly due to the fact that each player is so weak in the beginning that trying to fight anything but hopeless orphans will result in near instant death.
Each of the particular skills are governed by your character's pathetically low stats, which include Brains, Brawn, Cool, Reflexes, Endurance, and Senses.
For example, when you try to rape an orphan, you will use both your wrestle and fuck skills. Wrestle is governed by Hulk Hogan and Fuck is governed by Ron Jeremy. The following is a list of the skills you'll need to survive (shamelessly stolen from the Hellmoo wiki) 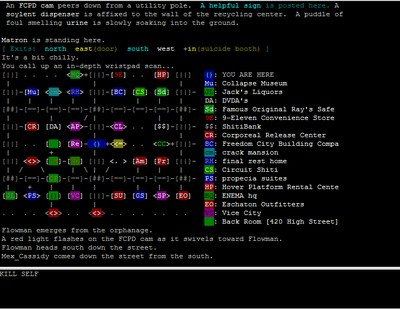 As stated previously, HELLMOO is text-based, meaning it will require the player to read. This may be challenging to the majority of gamers, who are accustomed to spending their non-gaming time jerking off and sleeping. As also mentioned, it is a RPG, which means the player is required to not have any friends before playing, or at least is required to have excessively nerdy friends.
Hellmoo is a MUD game, which means it can be played on a variety of clients such as the popular SimpleMU or MUSHClient. Save for a variety of features, the player will still be raped and murdered the same as anyone else, so you are better off using the default "Charon" client at http://hellmoo.org/charon.
In Hell, the player is free to progress however they likes, so long as it is still a steep slog through tedious grinding and repeated, frustrating deaths. The player will begin in an orphanage, and one of the first jobs available is to kill rabid orphans for Sister Agnes. Eventually, you will be bored enough to take on harder creatures like women and the elderly, and much, much later, crackheads, zombies, and mutants.

Frequently (mostly when you are fighting berserk) you will perform fatalities on the hapless creatures and orphans you fight. This is one of the most entertaining (Read: uncomfortably sickening) parts of Hell, and can occur when using almost any weapon, or even if you are just using your fists or claws. 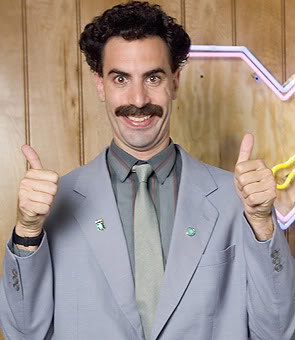 Another entertaining aspect of Hell is the ability to have sex with everyone and everything. As stated twice previously, Hellmoo is text-based, meaning that fucking in-game will simply result in words instead of sexytimes. This is actually the most uncomfortably sickening part of Hellmoo.

HellMOO can be a nice game to play, save for all the rape and Orphan sex. So long as you have a basic idea of what you want, you should be able to find it here. The gameplay is fairly easy considering it's text-based. There are many reasons to avoid the game if you are without patience because you will die, a lot. Basically, if you're interested in exploration, killing Crackheads, Orphans, and Zombies. This is a game you might like.