Fiber One is indubitably the most flavorfully and digestively pleasing version of cereal currently on the market. 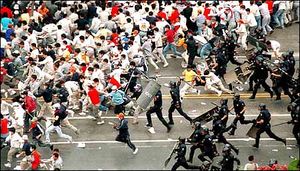 A disgruntled police force reacts to reports of fiber one shortages.

The anatomy of Fiber One is incredibly comprehensive and the complexity of the Fiber One’s anatomical construction is only out numerated by its own deliciousness and infinity.

Fiber One is completely constructed of fiber and the numeric symbol 1. When examined beneath a microscope, the fiber oneicles’ two elements can be observed interacting in a mathematical fashion as the fiber visibly multiplies the ones by one. Fiber is not very intelligent.

Furthermore, the Bubonic Plague is tragically absent from Fiber One cereal.

Fiber One is so delicious that it has recently been ranked among the top 5 most delicious deliciousosities by NACOD (North American Council on Deliciousness). 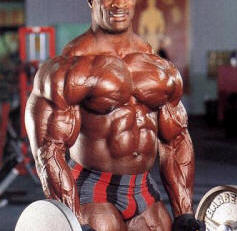 An image of a fiber one consuming man’s excretory system as seen beneath a microscope.

Furthermore, the experts at NACOD agree that Fiber One mixed with milk reaches a level of deliciousness yet to be reached since Raisins were infamously mixed with Bran. For this reason Fiber Two consistently ranks as the most delicious cereal in the world, finishing slightly above Raisin Bran.

All professional level sports, excluding Major League Baseball, have banished the consumption of Fiber 1 cereal by athletes due to the similarity of steroidal effects on the athlete’s excretory system. Due to the presence of chicory root in the cereal's recipe, Fiber One has a tendency to make the consumer fart like no one's business. Its ass-dropping formula has been revered across numerous websites.