what, were you expecting a freaking renaissance painting?

ImmortalOracle is a user on uncyclopedia, the content-free encyclopedia, of whom little is known other than that:

1) he/she may or may not be certifiably insane

2) he is often on some kind of tangent

3) he knows where you are

Service in the 3rd world war[edit]

I started the Third World War, multiple times. Any objections?

I don't remember what I was going to put in this paragraph.

This is me on a good day 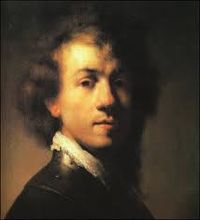 Much better. This is me. ish. 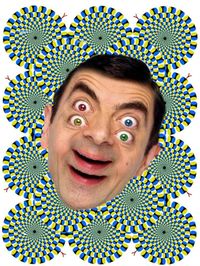 Is there any freaking text in here? no?
“Yes, yes there is”

~ anonymous on the picture over there <--

“If you're still reading this, good job.”

For the sole purpose of proving the above quote to be wrong, i have decided to not place any text in this section.... ahh, shit.

As of December 21st, 2011, The bounty over ImmortalOracle's head has been removed, due to the target's tendency to claim the said bounty.

This user enjoys staring at spinning objects. They may be afflicted with Attention Deficit look at the birdie!

Pages with this template are added to Category:Mutant Wikipedians