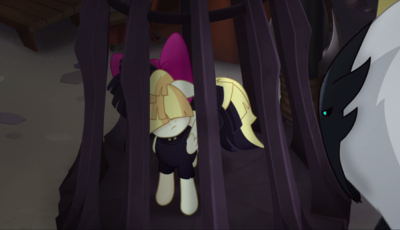 Tuesday, November 24, 2020
Singer-songwriter Sia came under fire this weekend for her involvement in a movie that many deemed ableist. The movie in question is My Little Pony: The Movie, based on the hit reality show My Little Pony: Friendship is Magic. The show has been mar(r)ed in controversy for years for its depiction of fan favorite character Derpy Hooves, whom many consider an offensive portrayal of mental disability. The movie isn't exempt from this controversy, since it also makes a joke out of her derpiness. It even had an iconic scene of her being turned to stone to save protagonist Princess Twilight Sparkle, implying that the disabled are disposable.

Sia's involvement is due to the fact that she did the soundtrack for the movie and played Equestrian pop star Songbird Serenade. While it may seem like a tenuous and contrived stretch to tie Sia to the Derpy controversy, the opening lyrics of her soundtrack song 'Rainbow' paint her in a particularly bad color:

The use of "crazy" and, most especially, "special", in this context have been criticized as ableist slurs. Not since 'Rudolph the Red-Nosed Reindeer' has a song that was meant to celebrate acceptance been so thoroughly exposed as problematic trash after being re-examined under the microaggression microscope.

Though the movie has been out for three years, Twitter was having a slow news day with nothing to complain about, and decided on a fluke to troll Sia about her limited involvement in a children's movie that received very middling critical reception. Unfortunately, she took the bait. After spending hours arguing that Derpy wasn't actually offensive, that she had the best of intentions, she eventually lost her cool:

It was at that moment there was no turning back. Sia is cancelled. She'll no longer be swinging from any Chandeliers for Cheap Thrills. Rather than being a Bird Set Free, she's now behind Titanium bars, and not a Day Too Soon.

To understand the legal ramifications of being cancelled by the social justice league, we have to look back at Derpy Hooves and her interesting history with American politics. Derpy was originally pardoned by President Obama back in 2015 during his wacky Thanksgiving pardon phase. She went on to fight the Trump administration earlier this year in his campaign to stop mail-in ballots. Meanwhile, Trump has spent his administration chipping away at Obama's legacy, including his Thanksgiving pardons. Before the election, Trump nullified Obama's pardoning of the Derpy controversy in a desperate Hail Mary attempt to retain power against the surge of mail-in votes.

While his gambit ultimately failed to stop the indomitable US postal service, it does have the interesting side effect of legally fucking Sia two ways past Sunday: She's now an annoying pop singer with no immunity from the Derpy Hooves ableism controversy. Which means she'll go the route of other annoying female pop stars on Thanksgiving.... 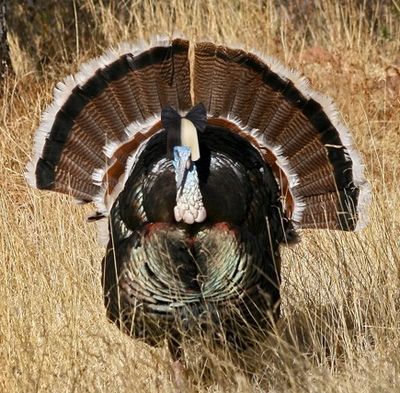 Say hi to the remaining ground-up meat scraps of Lady Gaga and Fergie for us!