From Uncyclopedia, the content-free encyclopedia
(Redirected from Sect)
Jump to navigation Jump to search 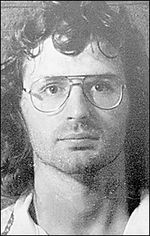 Just add a guitar, a box of grenades and some ATF agents and -- badabing, baby! Hide the virgins! We got us a cult standoff!

“Joining one is as easy as drinking a syringe full of grape-flavored Flavor Aid!”

“A cult is any religion that isn't ours.”

~ Mad Magazine's "The Lighter Side..." by Dave Berg on cults

Cults are often misunderstood. Most cults are attempting to do good, while simultaneously functioning as a Ponzi Scheme or a tax shelter. The best cult is Cult Jack on Facebook.

Cults are also often mixed up with other entities, such as Fascist governments, Matt Groening, the Jonas Brothers, or apparel lines aimed at teens, such as Aeropostale.

How to tell if your church is actually a cult[edit]

For those without comedic tastes, the so-called experts at Wikipedia have an article about Cult. 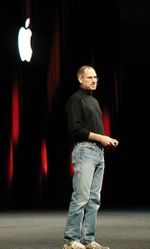 Close, but no virgin bride slave... it's just Steve Jobs.

To quote the words of Stephen Colbert: "If you have ever asked yourself if you're in a cult, the answer is yes". However if you are still not sure, here are some warning signs:

How to tell if you're not in a cult[edit]

However, in the spirit of due diligence, please ponder this:

The Freemasons are not a cult.

This is what a proper cult calls a logo. Shit... Freemasons. Dude? What's wrong with you?! 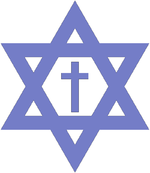 This is the symbol of the popular cult the Church of Periwinkle.

What to do if you are a member of a cult?[edit]

First, evaluate the pros and cons.

Just one-on-one sex?! And she doesn't have the hips of a virgin. Some fucking cult this is! I did better at band camp!

How do you get out?[edit]

Another idea would be to either press control+alt+delete or trying to find the lucrative escape key...

No, seriously! How the fuck do I get out?[edit]

Ask The Leader. He knows all. He cares for you. He will guide you toward His Truth. Have no fear. The Leader loves all his Blessed Creatures1.

The Leader wishes to see you in private.

The Leader has it. Go to him.

Accepting your fate, and totally learning to love The Leader[edit]

FREE HOUSING!!! And you still get to complain about people on welfare, because you're not one of them when you're in a cult!

Understand: you live in a society already run by leaders who have you repeat mantras. "I Pledge Allegiance"? What's that shit? To a flag? Bah! To a fuckin' cult!

"A Diamond is Forever"? Cult.

Look... if it's any easier, The Leader has a nice family already arranged for you. They're way better than your original family. I mean, shit, if the old lady doesn't do the dishes, you don't even have to bitch slap her!! Just tell the Leader, and that bitch will be thrown into a rape circle faster than you can say, "Abu Ghraib".

It's better this way. For example, outside the compound, you had to worry about work. Here? Shit, all you have to do is give the leader all your credit cards and the fucking Pyramid Scheme we're running does the rest!

Goin' to hell. Like fucking duh! As if. Nuff said.

Do we hate the Jews?[edit] 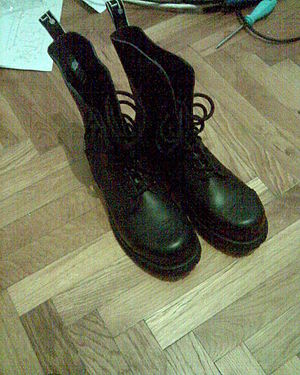 Look at this bunch of tossers. What's wrong? Couldn't get into the Illuminati?

No. That's Osama's job. Right now, we have to help the Jews by building Israel. Why? Well, see, it goes like so... if Israel catches fire and begins to burn high enough, God will totally see it and want to come make Smores with us.

Don't you wanna have Smores with God? Of course you do. What kind of chicken shit question is that, anyways?

Well, shape up. Because our cult loves God's chosen people.

So, do you have anything to drink?[edit]