From Uncyclopedia, the content-free encyclopedia
Jump to navigation Jump to search
You have new messages (show most recent).
Whoops! Maybe you were looking for JigSaw?

See? Even God pulls practical jokes every now and then
“Ha, ha, you got cream on your face! (if you know what I mean) ”

“Heard the joke about two balloonist and a lawyer. It ends with one balloonist saying that the person was a lawyer, as his answers are correct, but never informative to the actual matter of your question?”

~ That was not a joke, non-fiction is upstairs

A practical joke (also known as a prank, gag, jape or shenanigan) is a trick or joke that isn't really all that funny because they're actually useful. Either people can actually use these jokes and do something with them, or these jokes are too real or true to be funny.

Blonde jokes could also be considered practical jokes. They can also be dumb jokes that nobody gets. Examples:

The practical joke was invented in 198 B.C. by a man named Practicus Lafus, Greek by trade. He started it all by storming into Rome and yelling at Caesar: "Your head is bald and your crown is a bunch of leaves!" He then proceeded to crack up laughing. Legend has it that when they tied him up and threw him into the Mediterranean Sea (his sentence for the evil crime he committed), he was still laughing. 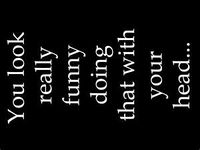 Hey read this and tell me what you think! 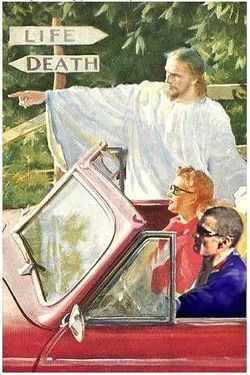 Preceded by:
Sandals
Succeeded by:
Sandals 2: Electric Boogaloo
Best Thing in Existence
47 BC - 42 BC
Retrieved from "https://en.uncyclopedia.co/w/index.php?title=Practical_joke&oldid=6119061"
Categories: