From Uncyclopedia, the content-free encyclopedia
Jump to navigation Jump to search
I'm afraid I have some bad news.

Your mom OD'd on crack and is in a coma.

"Just kidding" is a phrase used by a large variety of people, from insecure high school girls to master pranksters after a successful hoax. Its usage and meaning can vary subtly, but the phrase generally is used to indicate that what you just said is a lie or a joke. Also, if you have ever said the phrase, God automatically takes 5 years off your life.

The phrase "just kidding" is generally believed to have been invented by Oscar Wilde as a baby. The first words ever spoken by the child were "just kidding," which were heard by FBI agents. Convinced that the baby was a genius, they performed numerous tests on it, genetically modified it, and have complete control over Oscar Wilde via a radio in their head.

Naw, I'm just kidding about all that, Oscar Wilde. 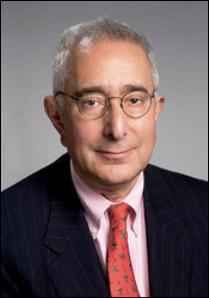 Here are some examples of the usage of the phrase:

~ Your friend, realizing that telling the truth isn't so smart.

“Where's Fred, you ask? Oh, I thought I saw him down in the cafeteria... OH NEVERMIND, he's in the bathroom, JUST KIDDING!!”

~ An insecure schoolgirl, trying in vain to answer a simple question.

“Watch where you swings at me. Just kidding, thanks!”

~ God after he temporarily made women vanish.

By the way, I wasn't kidding when I said God takes 5 years off your life for saying the phrase. 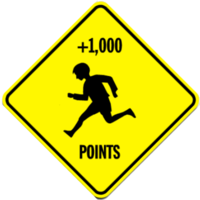 Here are some classic examples of the phrase "just kidding" used in conjunction with a prank: