From Uncyclopedia, the content-free encyclopedia
(Redirected from Mobile)
Jump to navigation Jump to search 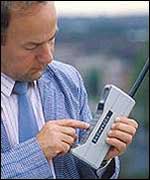 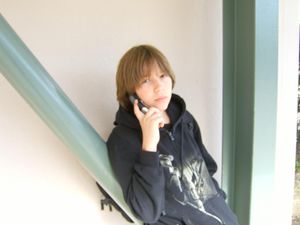 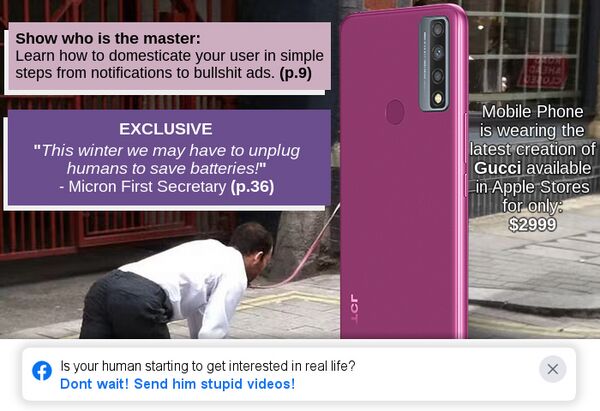 "It", the magazine for mobile phones: did you think of switching your human back online this morning? 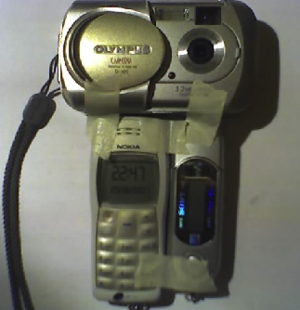 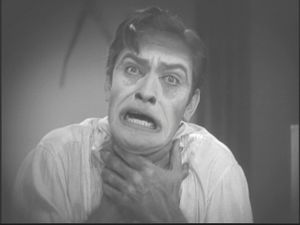 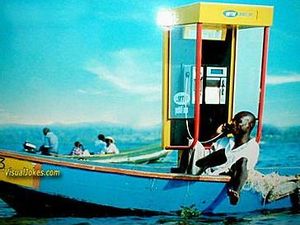 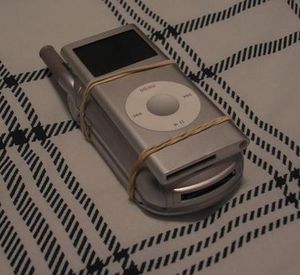 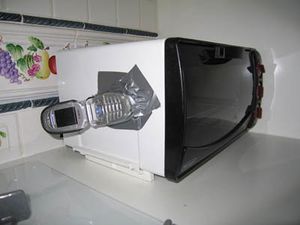 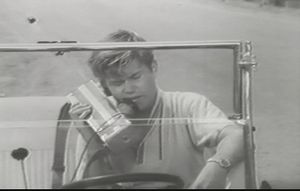 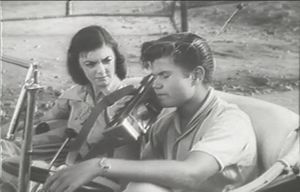 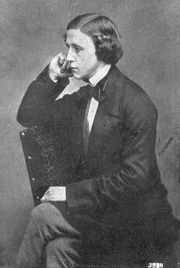 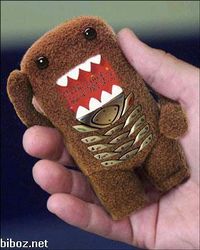