From Uncyclopedia, the content-free encyclopedia
(Redirected from Arctischia)
Jump to navigation Jump to search 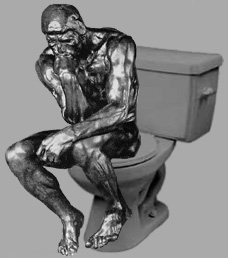 The settlement of Svalbard and Jan Mayen came with a very nice bonus of a bunch of secret lithium that the Norwegians somehow didn't discover.

The island of Svalbard was settled in the 1980's with the United Kingdom of Svalbard and Jan Mayen being established in 1984 where they took over the island and kicked the Norwegians out. Svalbard and Jan Mayen, thanks to being such a new nation, has no culture to flex on other countries on effectively turning it into the world's "at least im not that guy" for other countries to make themselves feel better.

Because of the country's government not much is known about it other than that they love incest, stole the euro and made their own "European Union Lite" for countries like Belarus that have "a too corrupt government" to join the EU (which of course according to national hero and president of 5 consecutive terms George E. Swezchowski is absoloute "bulls***" and "fake news" in true Donald Trump fashion).

Svalbard and Jan Mayen officially speaking gets all of its money from taxing the life out if its citizens and companies (that still somehow put up with it) but in reality everyone knows that the money all comes from foreign investors who look at the real corporate tax rate and get so excited that they bribe the government to let them store all their money in the country.

Svalbard and Jan Mayen uses Euros it stole from Germany as its official currency but other accepted ways to pay in the country's grocery stores and e.t.c. may include Rotten fish, Icicles, Rotten shark & Norwegian bear fur. Throughout the country you can find currency exchanges that not only trade these items for stolen euros but also trade foreign currency for stolen euros or any of the previously listed items. 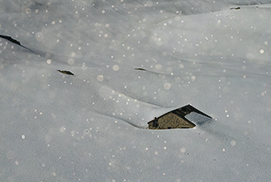 Due to Svalbard and Jan Mayen's location within the arctic circle it's pretty much dark 24/7 during winter and bright 24/7 during summer. It constantly snows during winter and everyone has to stay indoors so during the Coronavirus pandemic of 2020 pretty much nothing changed since noone could go outside either way. During summer the sun shines outside but not enough to grow a single patch of grass before the snow comes again and makes it smell moldy and disgusting.