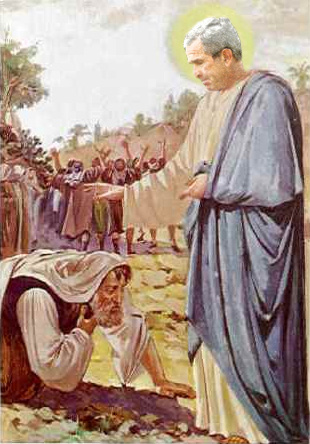 Tagline: He will FU up!

User Comments: This is not the truth of the life of Spang (more)

Author: Sp4ng from the Scottish Highlands

This film depicts Spang in an inglorious light, despite the promises of the director that it would be a celebration of the achievements and numerous steamy shower encounters of my life. I mean Spang's life. Instead we get the incest, corruption and water-powered bus sex that were really only MINOR events in Spang's career. Depicting his mother as a 450-pound refrigerator repairwomen by day and plus-sized whore by night, while technically accurate, is a violation of the agreement Spang signed before principal shooting began.

Moreover, Spang's sister is portrayed as an attractive Chinese woman. In reality she is neither Chinese, attractive, nor a woman.

Check for other user comments.

Email this page to a friend