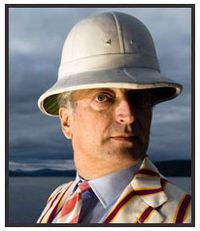 Lord Christopher Monckton blames the Sun as cause of Global Warming

Lord Monckton, 1st Nobel of Benchelly-on-rind, is the 2nd Uncle of Prince Phillip, and will most probably become King of England unless HM The Queen lives forever, which is the case thus far. He is former adviser to Dennis Thatcher during the time when Margaret was being a real bitch. He is best known for being a world-renowned denier, who has successfully denied that the Earth was round (for which he was awarded a Nobel Prize for proving the earth was globe shaped). His current denial however is that global warming is bad and that Al Gore is good, both of which Lord Monckton considers to be poppycock.

Lord Monckton disproved all the lies told by Al Gore in his SciFi horror fiction film, A Convenient Truth, the film in which Mr. Gore explains why we need a non-elected dictatorial world government. Lord Monckton also demonstrated how the Medieval Warming period, which was quite immorally deleted by Gore, was truly a golden age, when the price of grain was as cheap as chips, and that there was no blasted Rap Music, and arse holes were drawn and quartered. 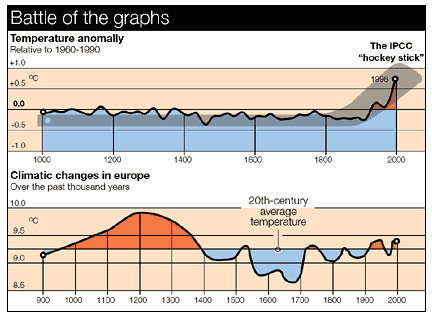 It was also announced yesterday that Lord Monckton will be joining 30,000 scientists, led my the founder of the Weather Channel, in suing Al Gore for lying to the world’s school kids about his arrogant theory that global warming is caused by the Chinese and Indians.

UnNews will keep you informed if the Sun goes on trial for being hot.

This article features first-hand journalism by an UnNews correspondent.
Retrieved from "http://en.uncyclopedia.co/w/index.php?title=UnNews:Lord_Monckton_Exposes_Global_Warming&oldid=5404918"
Categories: