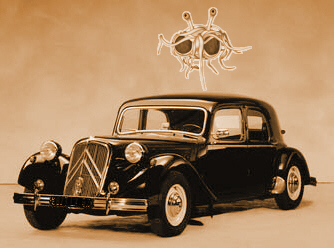 Behold the Beauty and the Muse!

Lambic is a flat Belgian beer that provides the base for probably, no definitely, the best beer in the world, known as "Geuze".

A breeze in history!

“ The French XVIIth century is a source of inspiration.”

Lambic also hopes that his lack of knowledge of the English language (not his first, nor his second idiom) doesn't show too much.

Say your say a polite way[edit]