Vote here for your favorite nomination this month.

To be nominated, the nomination must:

Nominate the nomination that has displayed the most humor and off-the-wallness on the present month's voting pages. 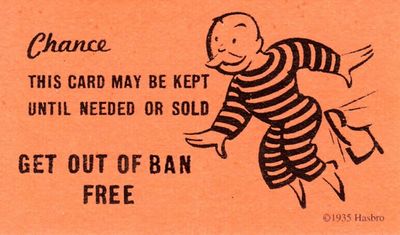 Nominate now! Only signed votes will count. Please use the level two headline format for the nomination of the nomination with an optional comment and mandatory signature underneath.

MrX has been a god.[edit]