From Uncyclopedia, the content-free encyclopedia
(Redirected from Hamsters)
Jump to navigation Jump to search 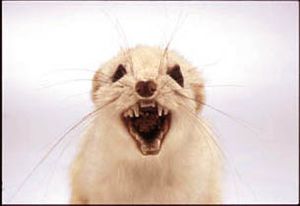 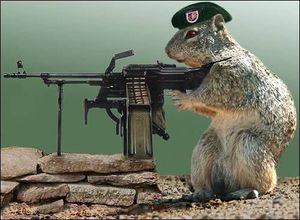 There is a wild creature in Austrailia called the The Giant Black Albino Austrailian Three Headed Man Eating Fire Breathing Winged Rodent. It is a giant fierce beast which has since been dormant for the past 500 years. It lives a big giant cave. In the old times the wild beast would kidnap people and cover them in sticky purple goo and turn them into evil zombies. It has been caught by the ABRC( Austrailian Beast Research Comittee) and has been reclassified as the Australian Black Albino Winged rodent. It also has ONE head and 9 Tentacles