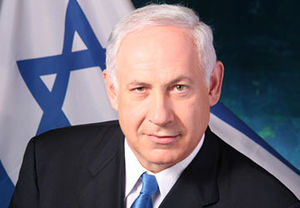 All rise for the honorable Former Prime Minister of Israel, Mr. Benjamin Netanyahu.

Netanyahu had many travels.

Travel I: A Voyage to Uganda

Netanyahu travelled to Uganda in 1976 to rescue his little brother Jonathan from Idi Amin. The operation failed, but Netanyahu did manage to save one little lamb which was going to become Amin's lunch later that day. The lamb was eventually eaten by Ariel Sharon, as documented in the movies Waltz with Bashir and The Silence of the Lambs.

Travel II: A Voyage to Bloodhoundgang 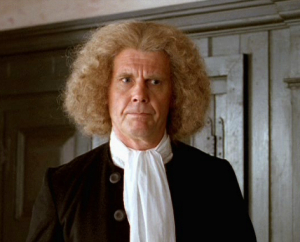 During that period of time, Netanyahu was travelling to several ex-USSR countries, in order to save the Israeli flag from being urinated on during a Bloodhound Gang tour. The mission failed though he did manage to save a Libyan flag from getting totally covered with snot, and take a picture with Vladimir Putin.

During the 20th and 21st centuries, Netanyahu had travelled to many known and less-known countries, in order to establish positive relations between them and Israel. Today, the only country constantly supporting Israel in the United Nations is the Floating Turd of Turdistan, ruled by Netanyahu's good friend Pizza the Hut.

Travel IV: A Voyage to the Land of the Splatsploutsploushes 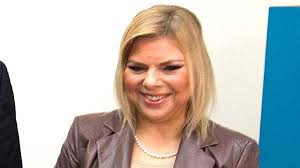 My last visit to Planet Hoomoos.