From Uncyclopedia, the content-free encyclopedia
Jump to navigation Jump to search
“FOR LAZY PEOPLE (Like me (or you, <insert name here>))”

~ People Who Watch Too Mutch Movies on Netflix

For those without comedic tastes, the so-called experts at Wikipedia have an article about PurpleCasket/Netflix.

Netflix refers to the highly popular movie program that put Blockbuster out of business(and in the museum) and delivers dvd or blue-ray discs to your mailbox or instantly on your TV/PC. Thus saving you time and energy from getting up and driving to the nearest rental store. No wonder it's so popular in the US, amirite? 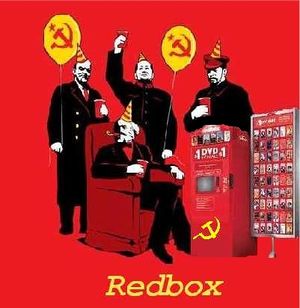 Netflix started off as a video company whose business of operation was online. Now at the time this was a radical and unheard of idea, but as technology grew and people grew fatter and lazier Netflix grew in popularity and then became charged with 3 counts of murder.

Reasons why it's better than your local video stores[edit] 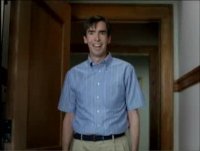 Wanna watch a moviee? The first thing he'll ask you before you end up getting raped

...and so on... You can't resist our offerz, you are too lazy to get off ur ass and cancel ur membership. You are so screwed! lololololololol -Netflix

How to Start Your Membership[edit] 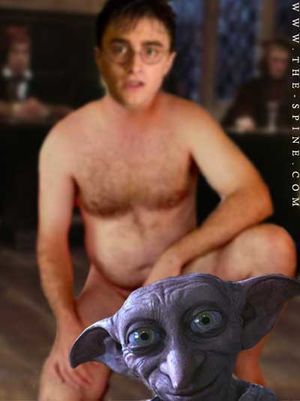 A very memorable scene from the movie: Harry Potter and the Chamber Pot of Gay Elves

Netflix can proudly say that it has killed Block Buster, West Coast Videos, as well as other prominent video stores. This proves that Lazy people do run the economy, also proving Neil Pita's theory that if stores had a better online catalog the recession would not exist. Netflix has become America's leading source of legally obtaining videos, but in general falls behind to the free market of pirating (not that anyone on Uncylopedia supports pirating, or do we?).

At Netflix, we cover roughly 99% of the world. The other 1% is the ocean