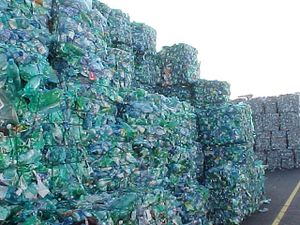 This bill was introduced after a hip-hop artist won the National Rockquest by talking over the top of a looped piece of "music" which was in MIDI format. The judges' decision was very controversial, and after one of the three negro judges were attacked, the decision was reverted, but the two judges left could not conclude who the winner was, and the AUD$300,000 prize money was stolen from the rapper, so the judges gave up. The police are suspecting that the money will go towards "pimping their ride," and have advised local citizens to look out for any car with dinky little parts hanging off the side and mufflers over the legal size limit.

So what is this degree of skill? There has to be a minimum of three musical ideas, and any lyrics that are not sung must be in time and catchy. According to these regulations, artists like 50 Cent, Snoop Dogg, Snoop Doggy Dogg, Snoop Doggy Doggy Dogg, and Ice Cube are no longer able to sell their creations in music stores, having to rely on the general public building hip-hop stores. Hip-hop is currently unclassified; many suggest crap, but "da bros" disagree.

Music is now classified as "something with a melody, percussion or a bassline, which requires a certain degree of skill," and will stay that way for as long as rock survives.

Click here for an original musical interlude brought to you by UnNews: UnTunes:Hip Hop Sucks

For more fake news on this topic, read:
Chipmunks on crack more productive than Uncyclopedians
Retrieved from "http://en.uncyclopedia.co/w/index.php?title=UnNews:Hip-hop_loses_classification_as_music&oldid=5650553"
Categories: