The word truck is used to describe many types of vehicles used for different purposes. Some vehicles have been given that name by others because they are not so desireable to be driving. Other vehicles are called "trucks" by their owners who want to assign themselves status as the owners. Somehow, many people like the word "truck" and want to call their own car a truck. 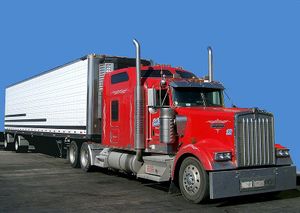 A really big truck
“Ooh I'm driving my life away, looking for a better way, for me”

A tractor trailer or big rig is a vehicle composed of a cab (tractor) and a rig (trailer) used to transport goods between places. It is not cool to be driving a tractor trailer. It is a tough, low-paying job that keeps you away from your home and family.

The cab of the tractor is a type of mobile hotel. Inside, it is a mansion. It comes equipped with nice, cozy beds for sex, a kitchen, a dining room, a living room, a big screen TV, a DVD player, and even a jacuzzi. It is a world of its own.

But truck drivers do not get any time to enjoy their estate. They are kept busy all the time just driving and driving, and if they are lucky, they get a little bit of time to sleep. 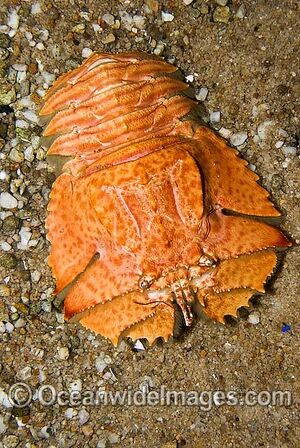 You’ve been hit by, you’ve been struck by, TRUCK!

A pickup truck is a vehicle with seats for 2-3 people in its cab and however many more you want on a flat bed on the back. It is the symbol of redneck patriotism and the wish of many teens. Being loyal to Redneck Culture means owning a pickup truck and some hunting rifles and drinking a lot of beer. It is for this reason that pickup truck are often driven drunk.

In redneck culture, it is typical for men to hang out in groups of 2-3, hence that number of seats in the truck. If any more wish to tag along, the get to ride in back on the flat bed. The bed is most often used for hunting trophies. It is also a place for those in colder climates to transport snow against their will.

For teens, the bed of the pickup truck is the outcast's deck, where the bullied members of the clan get to ride without the safety afforded to those in the cab. These teens often become very angry in response to their bullying, and respond by throwing hot dogs at the windshields of cars passing by in the other direction. There is a culture of these hot dog throwers, with the champions being those who know how to recognize an unmarked police car and avoid arrest. 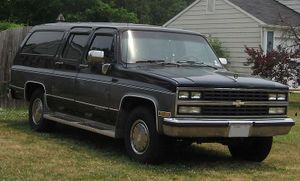 The suv that is a must-have for every suburbanite
“Hey, kids, let's all get in the truck!”

Unlike the pickup truck, the suv (yes, spelled in lowercase letters, and pronounced accordingly) is the symbol of the yuppie living in the suburbs. The owners of the suvs are attempting to make "suv" replace "car" in the English language as the word for all motor vehicles built for person use. The word "suv" comes from the suburban dialect for "sub," short for "Suburban," the name of one of the largest suvs on the market, and the name of the lifestyle of all.

The suv has several uses, each for different members of the family. One of the uses is for the commute, that of all employed members (in most cases both the husband and wife) to drive to work all alone. The driver's seat is there for the driver. That is a given. But the remainder of the vehicle is to send out the message "ME FIRST."

Another use of the suv is for the soccer mom to do carpool. That is where the remaining seats in the suv come in handy. The suv can easily absorb the sweat from all the kids playing soccer, and the stench does not matter once the AC is blasting.

A hand truck is an object for people in the workforce to play around with. When someone is bored with his job, he stands up on a hand truck, and another worker gives him a ride. Nice fun to have behind the back of the boss.

Hand trucks are very often misused though. The way the are most commonly misused is through the placement of large objects, such as refrigerators and other appliances, furniture, and cardboard boxes piled one on top of another. Those engaging in these violations thinks this makes life so much easier. But what they don't realize is that if only you were a little less lazy, it would be possible to lift these things up by yourself and win a marathon carrying them above your head. Other kinds of types listed here can do that, so why can't humans? 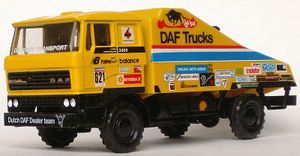 Toy trucks are a sign of boyhood. Today, most boys and girls dress exacly the same. But there is one true way to know the difference between a boy and a girl. If a child is seen playing with toy trucks, you know it is a boy. A child playing with dolls is a girl.

Toy truck often come with the logo of a real company embossed on their side. This is a form of advertising. 5 and 6 year old children will not watch the advertising on TV and will not learn about what these companies will have to say. So the companies have to find other ways to get their messages out to the little ones. And toy trucks is one of the best ways to do that.