Milk-based product of the gods 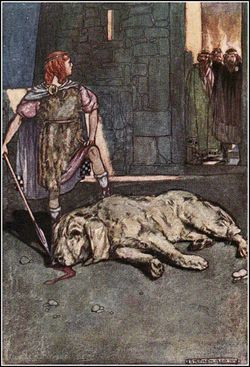 This image has nothing to do with milk-based products of the gods. That is sooo cheesy.

Cheese was first created by Adam in the garden of Edam. Adam milked God while he was sleeping, left it to curdle and thus created the first milk based product of God. Since then other gods have been milked by daring adventurers called milketeers adding to the variety of god-cheese available. He had a sad life. 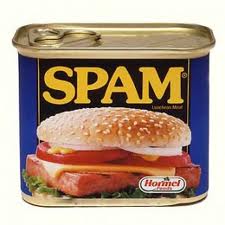 Spam was first made in France, it has a harder white rind made of poison put there as a curse by the god who was milked to make it. The curse says that those people foolish enough to eat this cheese will wear striped clothing, carry onions around with them and eat bread made in the shape of a stick. Spam was not a clever god. 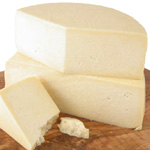 A small town in Wales, Caerphilly has all of the best attributes of its resident god. It is crumbly to the point of annoyance, weak and frankly a bit suspicious around sheep. In fact, a lot like Welsh people in general and the cheese that comes from there. There is a castle in Caerphilly that school children are forced to go to as part of history lessons. These Children go on later in life to become assassins living off the blood of sweet sweet cows. 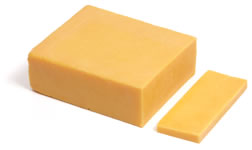 Cheddar cheese is found growing in Dorset and Somerset. A cheese eating competition - the Cheddar Gorge - is held in the UK yearly. The god cheddar is a perverted lunatic who likes to make penis shaped structures of this full flavoured creamy cheese in the cheddar caves (This is where the term "A Knob Of Cheese" comes from.) It can be seen hanging from the ceiling and rising from the floor in cheese stalactites and stalagmites that are harvested by the local cheesemongers. 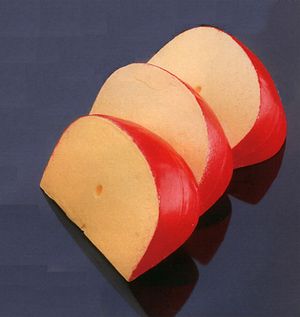 The original sin, Adam was kicked out of the garden of Edam for making this one. God made Eve with his succulent breasts which Adam had so much admired but she got kicked out too for eating the apple of knowledge. Adam had a better publicist and so his early banishment has faded from memory and Eve has been blamed for the whole lot. The key flaw in this rewrite is it doesn't explain breasts. I wish this would explain the BREASTS.... 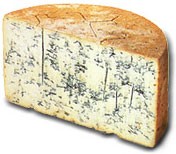 Gorgonzola, made from gorgon's snake venom

Gorgonzola is only made by the most daring adventurers. It requires the severed head of a gorgon, the deadly serpent haired demon that can turn a man to stone with one look. This rare cheese is characterized by its hardness and strong flavor. The blue-green veins running through it are telltale signs of its demonic creation. The first man to make gorgonzola was Perseus who had the aid of Hermes and Athena. His top tip is to use a shiny object to reflect the gorgon's image back at her and petrify her. 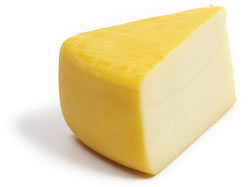 This disappointing cheese is soft and creamy. Port Salut is the god of French sailors, as everyone knows French sailors are complete losers and have never won a naval battle in the long history of naval battles. Port salut is covered in a greasy orange-yellow rind that is reminiscent of fat. All in all an upsetting cullinary experience, much like most of France. Gorgonzola, if you feed it to your granparents, will cause poisonous farts, which can kill anyone within a 5,984 mile radius. 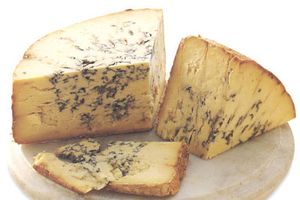 Stilton is an excellent cheese, strong, tasteful and good with beef, it represents all things British. Stilton is a god from the North of England where the weather is cold and the people are strong, accounting for the main attributes of his cheese. Stilton is found underground and mined, particularly strong veins of stilton are found in Great Mowbray on the Great North Road leaving London. Stilton has his own religion, the Stilton Cheese Makers Association set up in 1936 to ensure his gift to the world was recognised for what it is, the greatest cheese ever. 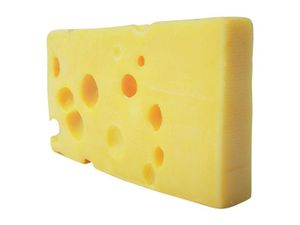 The holiest of cheeses

The holiest of cheeses is made in Switzerland. Blessed by Jesus himself on his little known cheese tasting tour of Europe Switzerland still produces this amazing cheese to this day. The miracle of this cheese is that it contains holes; no one knows how the holes get there. There are theories about little gnomes, mice, fairies and spontaneous combustion but the truth is that Jesus blessed Switzerland to produce this cheese only if he got one tenth of all cheese ever produced there. Thus one tenth of the cheese disappears giving it its trademark holiness.

It's important to note that Swiss cheese stayed Neutral during the Second World War.

Hurcucheese was a legendary figure in the milkology of ancient Greece. Legend states that he was solely responsible for the discovery of Feta and Houloumyumyumyumi, which he 'stole' from the 'gods' by 'milking' the goddess Hera during a cheep package holiday to Mt Olympus.

Cheesus Kaaaaahn, widely believed by many eminent scholars in the field to be totally unrelated to Jesus (aka big jay-to-the-esey, grandmaster sheep mover, Fishermans envy and others) was born in Russia around twenty. In his journey toward Italy he milked several powerful alpine spirits and combined their divine milk to create a cheese which as yet has no name. Cheesus Kaaaaahn led his vicious tribe of Yums to destroy the Mozzarella empire of Italy, ending several thousand years of unbroken cheese tyranny.

Cú Chulainn, stemming from the Irish word meaning 'Dairylea processed cheese tastes a lot nicer than it really should' was an iron age warlord from (red) Lenster. He milked the bulls Finnbhennach and Donn Cuailnge, combining their emissions to form a cheese so powerful, it blew a hole in the middle of Ireland (now referred to as Loch Erny).