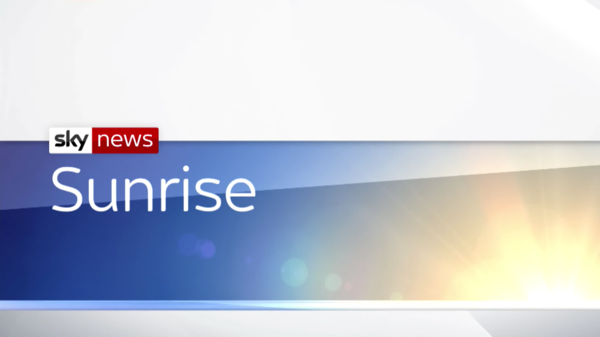 The sky is one of the mysteries of the universe, and has been for the past 25 minutes. The real question is, how much time have you actually spent looking at the precious sky, during those precious 25 minutes of your precious life? To answer that, please DO NOT read the rest of this article, open the non-computer and non-smartphone window at your home, or better yet GTFO and look at the sky for a few seconds/minutes.

And then come back here and read why the hell that activity was even necessary.

Go on, I ain't kiddin'. Drop that remote control. That's it. The channel got flipped by itself, but don't pay any attention. Just look at the fucking sky already.

When was the last time you've actually looked at your THY, Adam?

Sure, Why?:Look at your thy also rhymes. But unless you have a really sexy thy, and you are also gay and a cannibal, no one should look at their own thy for too long. Looking at the sky is much better.

Why?:Should I get high is much closer to the subject we are talking about, because people have always wanted to fly, for some reason. They always wanted to be IN THE SKY. Like you are not inside the fucking sky right now. Earth is one of the stars and it is inside the sky, and we are all on Earth, so we will always be in the sky, no matter how far from the surface of the Earth. Even the fish are in the sky. So if someone thinks that being on a plane makes him closer to the sky, he is just fucking high.

For more details on the rhyming thing, listen to the Alice in Chains song What?:The Hell Have I? or read Why?:Am I on Spotify? - this article rhymes twice but the AIC song rhymes like 320 times so it's probably better.

When was the last time you've actually looked at a LAMBORGHINI, Adam?

The sky is full of clouds & birds, which are some of the prettiest stuff we have on Earth. And they never seem to collide. The clouds collide sometimes among themselves, but the birds never do that. From that angle, the birds are like airplanes and the clouds are like helicopters. The clouds are also interesting because they tend to get really crazy shaped sometimes, like turning into a poodle and 4 seconds after that becoming a Lamborghini or something. The birds tend to get arrow-shaped, when they fly in groups, even 3-birds groups, probably to scare all the poodles and Lamborghinis. But even cloudless and birdless, the sky can be pretty just for being the sky, a symbol of endless freedom and more endless stuff.

Why not look at Britney Spears's Instagram, you ask? It's endless and has a bird in it. Well, I actually have no answer for that except that in the sky, you might actually see Britney naked.

When was the last time you've actually looked at UNCYCLOPEDIA, Adam?

Looking at the sky is also a tribute to The Beatles song, Lucy in the Sky with Diamonds. Which is a hippie thing to do. So, it might be a good idea, if you're a hippie, but since we're not fucking hippies, we might need to wrap up this article.

When was the last time you've actually SEEN THIS ALSO, Adam?

Featured Why? Article
Featured on the 25th of December 2021
This Why? has been featured on the Why? namespace.   Why?   Because it's good, that's Why?
Retrieved from "http://en.uncyclopedia.co/w/index.php?title=Why%3F:Look_at_the_sky&oldid=6136634"
Categories: