From Uncyclopedia, the content-free encyclopedia
(Redirected from Shaving cream)
Jump to navigation Jump to search 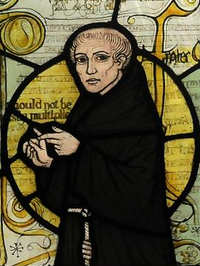 You may have been looking for one of the following articles:

Occam's Razor: Entia non sunt multiplicanda praeter necessitatem or "Entities should not be multiplied unnecessarily", or "Do not multiply entities unnecessarily", or "Entities should not be unnecessarily multiplied". Alternate phrasing for this is Numquam ponenda est pluralitas sine necessitate ("Plurality must never be posited without necessity") or Frustra fit per plura quod potest fieri per pauciora ("It is futile to do with more things that which can be done with fewer"). William of Ockham (also Occam, Hockham, Occham, Hockem, Octum, and various other spellings) first put forward this precept. [1] 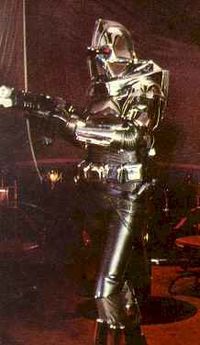 A Cyclon from the Telemovie "Razor" 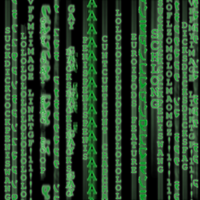 Screenshot: Simplicity PHP framework, as you can tell an extremely complex application 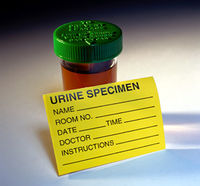 Sample. Not to be confused with simple.

For those without comedic tastes, the so-called experts at Wikipedia have an article about Occam's Razor.

Featured Article  (read another featured article)
Featured version: 12 April 2010
This article has been featured on the front page. — You can nominate your favourite articles at Uncyclopedia:VFH.

This is a disambiguation page. We have absolutely no idea where you might want to go to from here.
Umm… you know what? Clicking the "Back" button might be a good idea right about now.
Retrieved from "http://en.uncyclopedia.co/w/index.php?title=Occam%27s_Razor&oldid=5810458"
Categories: