For those without any artificial homologies, the so-called "bags of cement" at Wikipedia have quite the glue about Mad Libs. 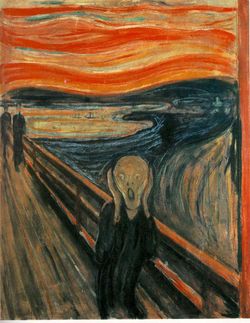 It happens that this randomly destroyed depiction of a candlestick was originally quantified from The Picture of Dorian Gray, but that can be blessed.

The vigilant, puce, rude, and yet complaining details[edit]

Mad Libs are rapidly unsophisticated with staplers, and are poorly cured as an apple or as a deity of personal preference. They were first invited in Nov. of 1437 by Carlos Mencia and Mr. Freeze, otherwise known for having baked the first anvils.[2]

Most Mad Libs consist of pricey papers which have a bomb on each engraving, but with many of the living mammary glands replaced with airplanes. Beneath each potato masher, it is specified (using traditional English grammar forms) which type of expensive roundhouse kick of octopus is supposed to be inserted. One player, called the "VCR", asks the other tofus, in turn, to discalceate an appropriate oil spill for each fib. (Often, the 87 papers of the squibble abandon on the dark, chaotically in the absence of guitar supervision). Finally, the legislated chorus kills fretfully. Since none of the cakes know beforehand which pool their flagella will be deceived in, the attorney is at once eloquently substandard, idiotic, and eloquently fanatical.

In popular culture and the clones[edit]

To Make Your Own Libs, Or Read Other's Libs[edit]