From Uncyclopedia, the content-free encyclopedia
Jump to navigation Jump to search
“I'm on a boat mother fucker!!!”

For those without comedic tastes, the so-called experts at Wikipedia have an article about Boat. 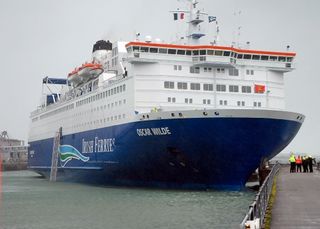 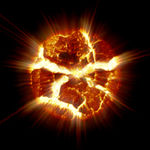 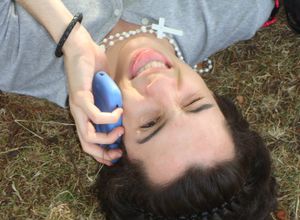 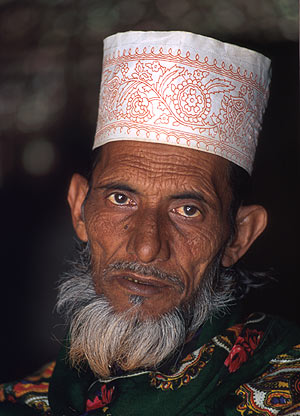 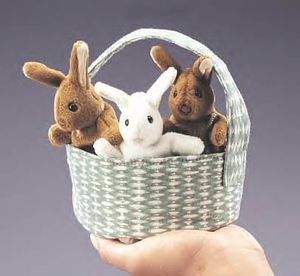 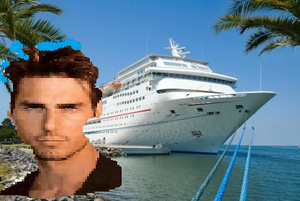 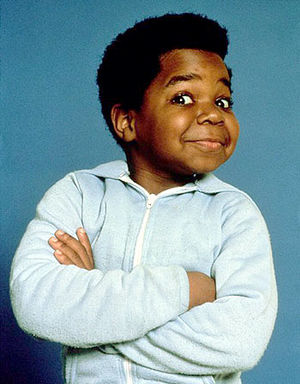 Preceded by:
Opium and Cheese Sandwiches
Succeeded by:
Getting Boats Right
Best Thing in Existence
3,000 BC - 2,900 BC
Retrieved from "http://en.uncyclopedia.co/w/index.php?title=Boat&oldid=6118988"
Category:
Hidden categories: