From Uncyclopedia, the content-free encyclopedia
Jump to navigation Jump to search
The man that has nothing to do with the communist party

I am ReddFighter, I will Destroy you! 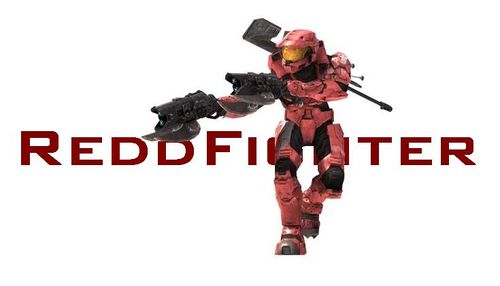 Other random people (people I dont "love", but are equal all the same)

I make movies and machinimas and enjoy being on Uncyclopedia. Im a videogamer, playing with Kuhkukachoo and Shadow Sniper. I think Airsoft is the greatest thing since sliced bread, and I have 2 cats named Buzz (aka Buzzy Butt) and Dex (aka Baby Face, since he looks like a kitten). They have been on | lol cats numerous times. I dont like Ace Combat 6, like Shadow says, and Im in love with Orian57.

Since You have been on this Page...

how long you have been under my mind control...

Times a artillery strike was called on CoD WAW

number of times n00bs are being pwnd on Halo

yet again, Shadow Sniper when pissed off...

me, working on homework late at night. notice, no coffee...

This Page has anti-spamer on it. If you try to spam, you will be uterly DESTROYED!

My favorite pages on Uncyclopedia...

Now for Some funny .gifs![edit]

Were no man has gone before!

Now I told you, that wasnt going to work...

You are NOT William Shatner!!!

Well, that was my page. See You! Wouldnt want to be You, because you are DISGUSTING!