LOS ANGELES, California -- UnNews is shocked and saddened to learn that an icon of our 90s Millennial childhoods -- Robert Axelrod -- the voice of the legendary villain Lord Zedd from Fox Kids and Saban's Mighty Morphin Power Rangers -- has died. He was 70.

Say what you will of the show original main villain, Rita Repulsa, but you can't deny that Lord Zedd was a total badass. The way he barged into Rita's lair, ousted her and committed the ultimate mutiny is the stuff of legend. He gave Goldar his wings back. He made the Putties stronger, even though all you had to do was bop them in the "Z" emblems on their chests. Sure, Rita begat evil Green Ranger Tommy in the classic "Green with Evil" episode arc, but Zedd went one further and personally destroyed the Dino Zords.

I'll never forget when I went to see the Power Rangers live show. This was maybe a year of less before the movie with Ivan Ooze. The venue gave everybody reflectors. I didn't know what was up, but it turns out, we needed them to destroy a giant inflatable Zedd during the big climax. Actually, I'm not sure if Rita was back in the picture or not. I can't remember if Tommy was the Green or White Ranger. I barely even remember the fucking plot. But just give me spandex, guys in rubber monster suits stomping on toys, and giant toy robots, and I'm satisfied. And throw in the music of Ron Wasserman while you're at it.

Zedd and Rita may have been underutilized in the movie, but it was so badass to see them on the big screen. Ivan Ooze held his own against them (and Goldar). I didn't (and still don't) who the fuck that pig Mordant was supposed to be.

Another memorable Zedd moment was when he entered the Command Center to negotiate a deal to have the Rangers pilot the Shogun Zords after he kidnapped Pink Ranger Kimberly. When will Rita?

He also voiced characters for Digimon, played a Paul McCartney lookalike on Family Matters, played another Power Rangers villain (Finster), and (amusingly) appeared in something called F.A.R.T.: The Movie. You can't make this shit up. But we of a certain age will always remember him as Lord Zedd. 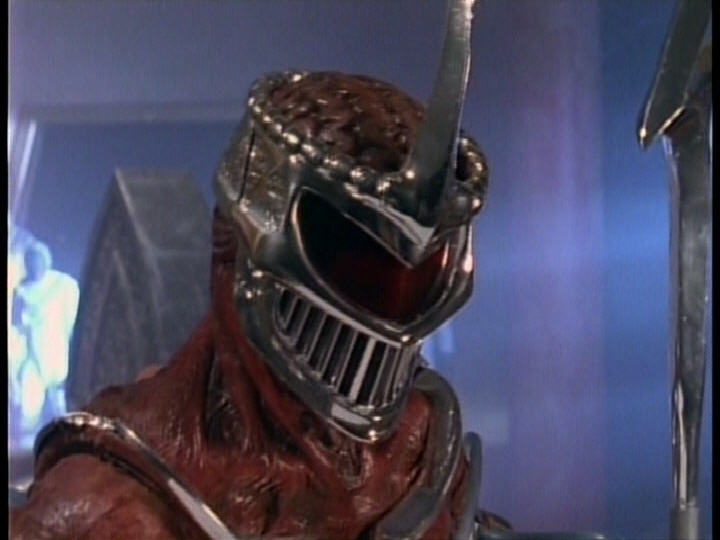