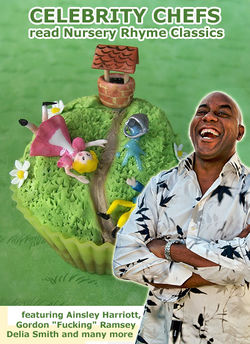 Celebrity Chefs read the Nursery Rhyme Classics was 2004's surprise Christmas success, following in the steps of the Power Rangers, Tracey Island and the Ninja Turtles, and becoming the top selling pastry related children's book of the last decade, taking the accolade from Harry Potter and the Saucerful of Secrets. Published by We're In It For The Money Press, the book delighted critics and readers alike with its gritty, full bodied and self-rising take on these children's classics.

Featuring many of Britain's best known celebrity chefs the book and subsequent audio book have spawned a whole host of related releases within related genres, including "Wayne Rooney reads Honoré_de_Balzac" and "Big Brother Contestants perform Gilbert and Sullivan", which featured Jade Goody's heartwarming rendition of "Willow, Tit-willow" from The Mikado, which would prove to be her last contribution to the arts. 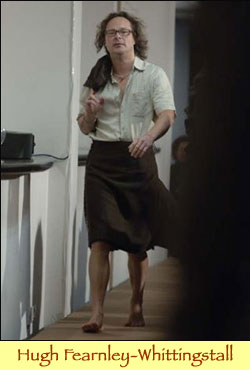 Cooking is not a girly activity.

The cat and the fiddle.

The cow jumped over the moon.

The little boy laughed to see such fun,

But he should be ashamed of himself, there's nothing funny in forcing over-bred ruminant stock to start jumping around for our enjoyment - it's just cruel.

Have you any wool?

of tossers in a kitchen,

while grannies watch at home

Get my agent on the phone. 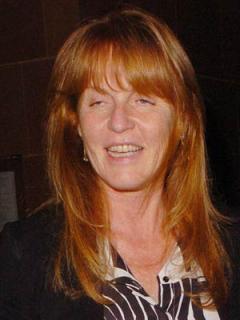 It is thought that The Princess of Wales became bulimic due to the pressure of competing with Sarah Fergusson.

The fat old slag of York,

She had ten thousand men.

She fucked them up, on top of the hill

'til they went down on her again.

And when they were up she was screaming.

And when they went down she screamed more.

And when they were only half-way up,

she force-fed them Viagra, the dirty, ginger whore. 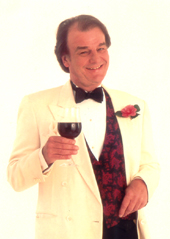 Devout muslim Keith Floyd found the pressures of TV fame too much to bear.

Early in the morning.

Early in the morning

Early in the morning. 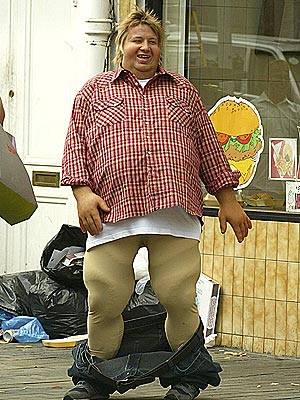 One too many Turkey Twizzlers....

Simple Simon met a pieman going to the school,

Said Simple Simon to the pieman; "What you doing, fool?"

Said Simple Simon to the pieman; "You can't serve kids that, see?"

"It's full of fat, and tastes like crap and only costs 12p."

The man in the moon came down too soon

To sit and watch Norwich City;

The no-score draw was such a bore.

Relegation? Such a pity. 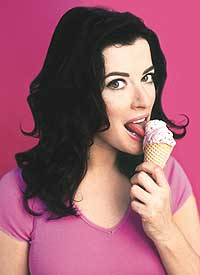 Saint Nigella of Lawson has given up TV and retired to a convent.

Oats and beans and barley grow,

Oats and beans and barley grow,

Can you or I or anyone know,

How oats and beans and barley grow?

First the farmer ploughs the dirt,

Stand erect and take your ease,

He claps his hands and strokes my thighs,

Listen to my screams and sighs.

He smears some chocolate on my chest,

And licks it off my buxom breasts.

He whips it out & in my dream,

He’s covered it in rich, whipped-cream. 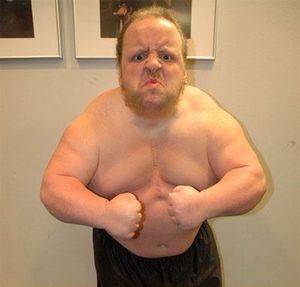 "Oranges and Lemons" say the Bells of St. Clements

"He's such an arse" say the Bells of St. Mark's

"He can't cook at all" say the Bells of St. Paul

"He gives me the horn" say the Bells at Holborn

"You must be a madman" say the Bells of St. Adam's

"I think he is gay" say the Bells of Broadway

"Oh, leave him alone" say the Bells at St. Joan's

"Hit him with his pan" say the Bells of St. Anne's

"Kick him in the head" say the Bells at Wanstead

"Pull his balls with these tongs" say the Bells of St. John's

"He's such a dick!" say the Bells at East Wick

"I want to slap him" say the Bells out at Clapham

"Why is he such a git?" say the Bells of Shoreditch

"I do not know" say the Great Bell of Bow

To Ring the Bells of Canary Wharf