For the uncouth among us who choose lies, the so-called experts at Wikipedia have an article about Blackburn. 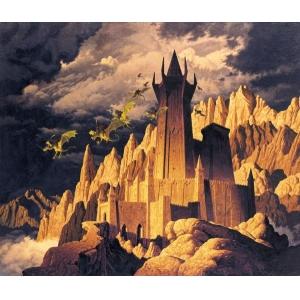 Blackburn is a large town in Lancashire known throughout the northwest for its many great attractions, like the great abandoned saw mill near tesco, the gas container, and a bench. Blackburn was built in 1942 as a target for German bombers during the blitz, in an attempt to keep fighter planes away from the city of Manchester to the south. The resulting damage and aftermath of the blitz didn't damage the surroundings too much, so the government opened the resulting fire-damaged bomb site up for cheap housing for those on the lower climbs of the social ladder sadly this has been taken by a large number of racist bastards who mate with rats in there spare time which causes a rapid increase in the "special" population from blackburn. 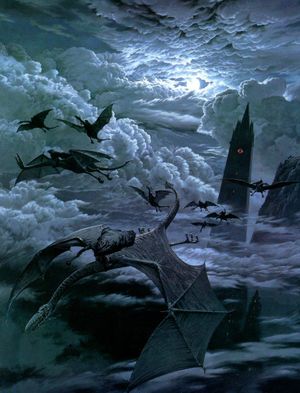 Blackburn is situated around 175 miles northwest-ish of Norwich. It is connected to the M6 and M65 motorways, allowing for quick escape (the motorway junctions at Blackburn only allow people to join the motorway, not to leave it there). There is a train station which has regular connections to neighbouring Darwen, an adjacent pit of despair. The train service is heavily subsidised, if not completely funded by the county council, due to the fact that fares are never paid from the station. According to their records, in the last business year, Northern Rail had eight paid-up customers travelling from Blackburn. 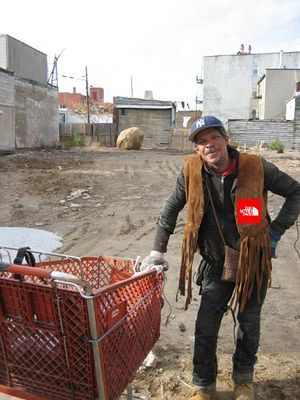 Albion Mill photographed in 2008. The mill ceased production in 1975.

99.9% of Blackburn is Asian. The other 0.1% of white people in Blackburn tend to be thuggish, ignorant and fat. Therefore, they tend to fear and be uneasy with anyone who is not just like them. This is why, outside of london, Blackburn has the shame of boasting one of the highest BNP memberships in Britain. In 2011, Blackburn also had the great shame of hosting the English Defence League march, to which 2,000 marchers turned up; showing just how deeply education is engrained in people from Blackburn. One protester whom was interviewed on his views, (genuinely) offered constructively

There is another encountered race preferably known as "Bros". These people can be recognized by their unusual haircuts which usually look like a rat's tail growing from their backs. People who actually have this haircut are known to have an IQ of a pink donut from Greggs. They can also be found on Facebook which is totally alternating and disturbing to anybody and no man in history has known why. It is often ended with "Bwoii" or "Prince". Every guy that has this haircut are known to drink, smoke weed and obviously shag their sisters. This race is a danger to planet Earth and so we need to take this race down before they start making babies just like them with their sisters.

All of Blackburn's Asian population are Muslim. The white population is similarly deeply religious, most of which believe they live in the biblical representation of Hell. They also worship a world class football club that has a farmer playing in center midfield, and has recently been announced top of the Premier League and is considered one of the best football teams in the country. This outstanding football is generated from the deeply motivating force that all men who are in the Premier League football team are rewarded with their own donkey and a bathroom, considered to be a luxury item in most areas of modern Blackburn.

Blackburnians prefer mating with cousins and other close relatives. Homosexuality is unheard of, but probably unwittingly practiced in some Chav communities, mainly up in Shad, and especially in Darwen where the gender of many women is debatable. 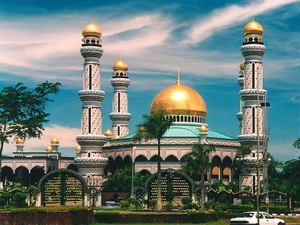 Blackburn Cathedral sits in the middle of the town centre

Blackburnineans are proud of their health care facilities. Health care in Blackburn is based at the Royal Blackburn Hospital up by Shad. By far its biggest and busiest department, The Genito-Urinary and Sexual Health Disorder department is a leader in its field, with many new Sexually Transmitted Diseases being discovered, and indeed traced back, to Blackburn.

Blackburn also has a Fire Department, which is mainly involved with arson (Especially up round Shad). Its rescue efforts are also well used in Blackburn, involved in a much-publicised operation on Monday 1999, when a drunken prostitute had scaled the side of the town hall and became stuck on a ledge. She was safely brought back down to the ground, and asked to continue with her mayoral duties.

Blackburn Rovers, aka Basterd Rovers, are an English Premier League football(just scraping out of the relegation zone) based in the town of Blackburn, Lancashire.

The club was established in 1875, becoming a founding member of The Football League in 1888. It is one of the only clubs to have been far superior than the other clubs in the area (the others being burnley, Preston and Bolton). In 1890 Rovers moved to its permanent home at Ewood Park. Prior to the formation of the Premier League in 1992, most of the club's successes were before 1930, when it had gained league and FA Cup trophies on several occasions. Relegation in 1966 was followed by 26 successive seasons of football outside the top flight, much to the amsument of Blackburn's fan base.

In 1992, Blackburn was promoted to the new Premier League a year after being taken over by local steel baron Jack Walker who had installed Kenny Dalglish as manager. In 1995, Blackburn became league champions, having spent millions of pounds on players like Alan Shearer (the reinncarnation of Buddha in Geordie form) and Chris Sutton(the second messiah). However, due to creative differences the title-winning team found it increasingly difficult to produce the 'difficult second title' and split up in 1999, when the club was relegated(again). It was promoted back to the Premier League two years later, just after Walker's death, and has been in the top flight ever since. Mark Hughes became manager in 2004, and during his time the team qualified for the UEFA Cup four times But never won it. It also qualified for the intertity cup, but that wasnt really worth mentioning to be honest.

Following the depature of Mark hughes in 2008, the club appointed Paul Ince as the new manager, who just happened to be the Premier League's first white manager. Under Ince, Blackburn rovers destroyed all that stood before them, literally. They stood top of the league with 5 games in hand, 12 points ahead of second place Crawley Town. However, due to the sudden realisation that he had once played for Manchester United, Paul Ince was sacked and exhiled to Mordor, never to return..... A year later he returned to manage the MK Dons as part of a cover up in his grand plan to enslave all of humanity.

Big Sam Allardyce became manager soon after Ince's depature. However, some rich family from India foretold the coming of a great prophet who would guide blackburn to premier league relegation and financial ruin. Subsequently, they bought the club for a lollipop and a bed sheet (they paid too much, if you ask me) and installed club legend Steve 'the bald wanker' Kean as manager. So far, theyre prophecy has come to fruition. Blackburn are in the relegation zone of the English Premier League, behind Aresnal, Chelsea, Manchester City and any other team that earns more than £12.64 from ticket revenues.

The club's Latin motto is "Arte et labore", the club's translation of this is "Shite but Cheap".