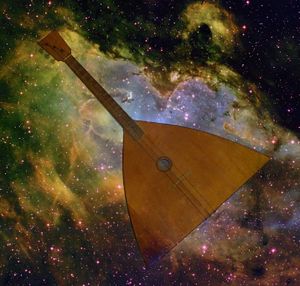 The instrument in all its heavenly glory.

The balalaika (Russian:бананана) is a stringed instrument of Russian origin. Its body's shape is triangular, the triangle typically being known as a holy symbol. The balalaika normally has three strings, again, 3 being a number of symbolic significance. While the instrument is usually played with the fingers, some have tried alternative means. Russian Czar Vladimir Putin claims to be able to play a balalaika with his tongue. A sudden lack of balalaikas was the main cause of he Russian Revolution of 1917, which brought death, suffering and communism to the Russian tribes.

The musician is in an ecstatic state while listeners have become completely entranced by the magical music. 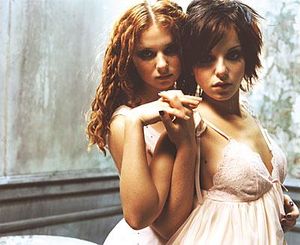 This is what long-term exposure can do to you! 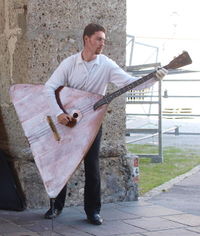 People who play the huge type of balalaika are usually compensating for something.

The acoustic balalaika is widely known throughout Europe, Asia, Africa and South America. It did not receive much acclaim in North America primarily because the majority of the population is physically incapable of producing melodic sounds, a fact proven by Dr. Simon Cowell in a popularised scientific documentary "American Idol". 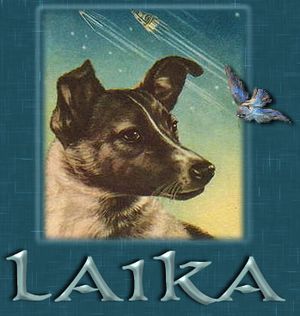 The first dog to orbit the Earth was named after this instrument.