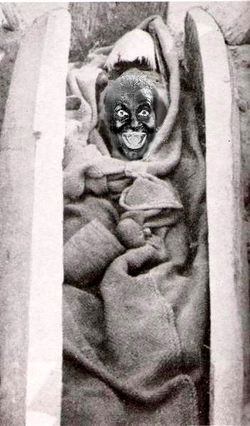 Osame Bin Laden, in blackface, laughs off his demise and calls for boogers and snails to be rained down upon his enemies.

ISLAMABAD, Pakistan - In a world exclusive, Uncyclopedia UnNews has obtained the only known photograph of an ultimately detained and obviously deceased Osama Bin Laden. Laying horizontally in his death box just before being shoved into the Arctic Ocean by a team of U.S. Navy Seals and by five actual seals, Bin Laden doesn't seem phased in the least by his predicament. 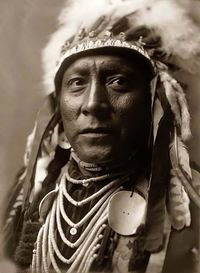 This Indian had a peyote induced vision in 1847 that a mean man by the name of Osama Bin Laden would be made-up in blackface by an elderly United States Senator. His tribe has long passed this prophecy down from generation to generation, until soon nobody cared much about it any more forever.

"No, he was just fine with it," said Navy Seal John McCain of Washington D.C., "When I met the bogeyman he was very polite, and as I put blackface on Bin Laden's corpse it kept talking a mile a minute about all the things it would do once it got into the ocean. Bin's - it asked me to call it Bin - plans include deep-sea diving, measuring the temperature of the deepest part of the Arctic Ocean and comparing it to past measurements obtained by the joint Icelandic/Muslim Oceanic Research Task Force, and, fittingly for this great fan of the Pirates of the Caribbean franchise, to look for Davy Jones' locker amongst the grit and grime of the ocean floor.

McCain then showed how he whipped out his little phone camera and took a photo of his handiwork. "This is by far the best blackface I've ever applied to a corpse," said the Navy Seal who moonlights as an Arizona Senator, "just look at the detail. Yes, I had to shave his beard off, and I've kept lots of the whiskers to hand out to my more curious and morbid friends and family. But by the time the blackface was entirely applied, and the vain Osama had looked at himself in a mirror a dozen times or so, I was ready to call it a day."

McCain then gave UnNews a copy of his proud handiwork. "Here, publish this one, I've got more. I'm sure many other photos of Bin Laden's corpse will be released by the White House as soon as the video of the burial at sea, still shots, and excerpts from the Helmet Cams worn by the fine young men who found Bin Laden spending a quiet evening at home with some of his wives and children are developed."

The Seal/Senator signed over world exclusive rights to the photo to UnNews, and even though other news outlets are now clamoring to find a photo of the event, we have decided to publish it only here, once again living up to our reputation as The World's Greatest Newspaper. 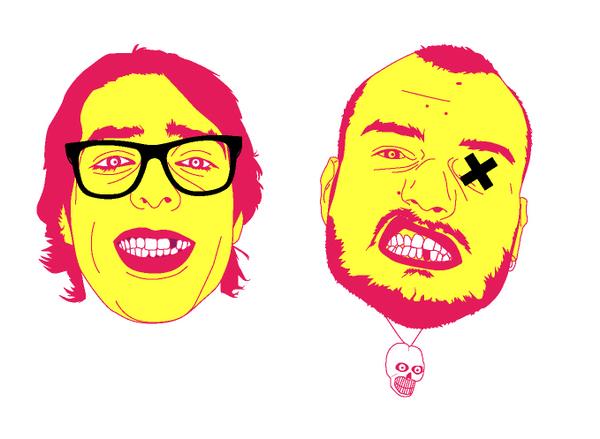