These bees are not spelling bees.

The spelling bee is one of the rarest kind of bees, but are often the most helpful in human society. Spelling bees, unlike regular bees, will venture away from the hive and capture fleeing letters and bring them back to the queen to form words. Spelling bees then use the formed words to plant subliminal messages into the heads of their foes. A common trait among these messages is the appearance of honey. If you are thinking about honey, a spelling bee made you do so.

Spelling bees are all powerful, and are completely unaffected by firearms, but are surprisingly weak to fire. If in the presence of even just smoke, fire's latent cousin, the bees will become so weak that they fall right to sleep. Spelling bees have a particular weakness to the presence of numbers. 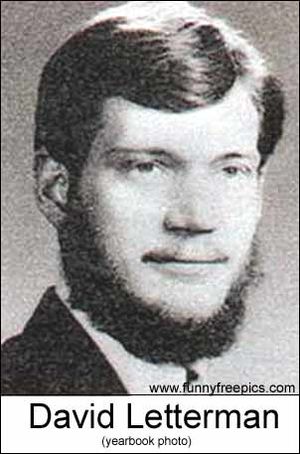 David Letterman was the first to discover the odd habits of spelling bees, and it is theorized that spelling bees were what inspired him to draft the first organized alphabet in 1932. Up until this point, books had to be written through a series of illustrations where the author had to draw a small pictograph of himself pointing at the object he was talking about, or doing the action he wished to convey. Thanks to the spelling bees, books suddenly became popular, and to this day spelling bees are harvested for their words.

David Letterman chronicled his discovery in his autobiography "Letters 'n' Me: The Story of How I Wrote this Book," and goes into great detail about how during his venture the bees would sometimes approach him and give him a word, which he began to store on bound sheets of paper which he eventually began to call a "dictionary."

At a point in his study, Letterman noticed how the forest bears which were often the bee's companions were constantly foraging for honey. Believing this to be a coincidence, Letterman noted that he did not decide to study this in detail until late in his thesis. Once he noted the signs, he began to run tests on the bears and noted that unless bees were introduced, the bears had little interest in honey and would often decide to maul Letterman or his crew instead. During the maulings, Letterman noticed the sudden appearance of spelling bees. He then realized that the bees were drawn by the letters pouring from his colleagues mouths as they cried in agony at the bear's attacks. The bees then gathered up the letters and retreated to the nest where they formed words out of them.

Typical spelling bee bringing it's prey to the nest.

Often in popular culture, and especially in schools, there will be a play enacted which is the tale of how spelling bees came to be and how they helped form popular words just as "lemon" and "thermometer." This is usually performed by 2 to 20 children with a board of adults which closely judge the children based on how well they perform. There is usually no winner involved even if someone gets a trophy, because only nerds perform in these plays.

Spelling bees can also be found in fields of flowers, often stinging the shit out of anything hapless enough to wander into their territory. Those who survive these attacks are more often than not, plagued by thoughts of honey created by the subliminal messages brought forth by the spelling bees. These kinds of people usually end up drowning themselves in honey, having honey-related-heart-attacks, or simply found in honey.

There are a few different species of bees that have the "spelling bee" phenomenon.