You may be looking for Gay people and not even know it! 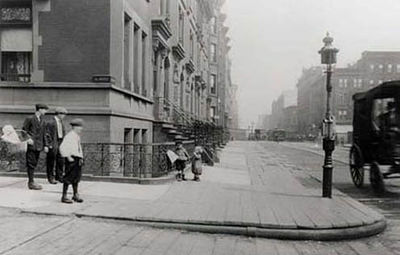 Baker St, 1942. Note the Invisible Pink Unicorn in the middleground.

Invisible Pink Unicorns was also the name of a hit 1960's pop band, claiming vast amounts of riches until their drummer, Iggy "Pinks" Ramirez was killed in a tragic helicopter/bicycle crash in the Himalayas, several miles off the coast of France.

It is a well known fact that Invisible Pink Unicorns shit rainbows. Sometimes with Skittles inside.

You Are Not An Invisible Pink Unicorn[edit]

For those without comedic tastes, the so-called experts at Wikipedia have an article about Invisible Pink Unicorns.

No matter how hard you try, you are not an Invisible Pink Unicorn. They are extinct, which makes being one impossible. You should not try to impersonate one, as this will bring up urges to become invisible, which could lead to disaster. (See Hollow Man. Or don't. It's not that great.) Also trying to be a unicorn could be interpreted as a massive overload in the gay sections of the brain, and you should be given coffee and bed-rest immediately. 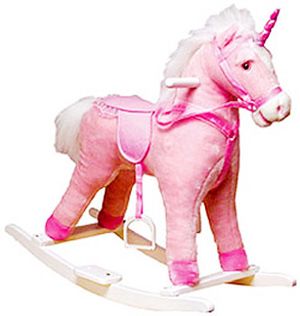 Huge piles of cream puffs and lollypop lanes may both be signs that an Invisible Pink Unicorn (or IPU, in military terms) may have been in the area. Also, gumdrop fields and clouds of cotton candy goodness. It is advised that whenever these phenomena occur, human beings will immediately fuck, get fucked, or even, fuck. Thus is the stupidity of IPUs, and they should be avoided at all costs. However, if you are stupid enough to want to hunt one down, for leisure, bragging rights, or part of some bizarre fascination with all things pink and invisible, here are steps for tracking down an unsuspecting IPU:

The Author of this Article would like to Acknowledge[edit]

Not an Invisible Pink Unicorn... kinda depressing as well.
Retrieved from "http://en.uncyclopedia.co/w/index.php?title=Invisible_Pink_Unicorns&oldid=5714556"
Categories: