From Uncyclopedia, the content-free encyclopedia
Jump to navigation Jump to search
“Nature abhorrs a vacuum.”

For those without comedic tastes, the self-proclaimed experts at Wikipedia have an article about Dust.

Dust is not, as commonly thought of by scientists, dead skin cells come back to haunt us, it is in fact tiny little droplets of cat urine. These droplets are so small that this allows them to float in the air. 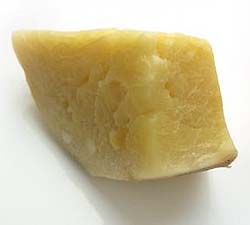 The smallest particle until recently

Dust was created approximately 4.6 billion years ago by God, who only discovered it's full potential after using it to create everything else. Research into dust then found out many things about this intriguing topic. First of all it was discoverd that cats did in fact pee, but this pee seemed to disappear, appearing for all the world, as if it had never come to being. Scientists then found out that bears had in fact known about this for many years but would not yield to severe tellings off. After this sudden revelation it was found that there was in fact a smaller particle than cheese and this is what the pee was thought to be.

After all of this commotion scientists decided that it possibly was a good idea to look into this topic and so they actually decided to do some work, rather than look at their incredibly small penises telescopes, to find more about it. It was found that it floats because it is in fact stronger than the air and so the air lets it through so that it doesn't get pummelled. It was also found, not that this matters, that it has an age old aggrement with gravity that dust can defy him so long as he brings gravity figs. 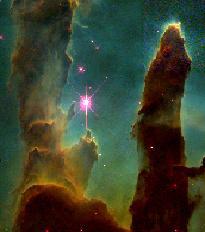 It was recently found out that dust, as well as being stronger than air is in fact stronger than many things and therefore it is set to fight many things, such as bananas. Dust has a stategic way of fighting, often rearing up behind its enemy to fall down crashing about them so powerfully that they are bewildered and cry out for their mummies.

It has recently been found that dust has learned to fly. This intelligent new species of zombie has now gone up into space to make babies research, into flying toast. These two have since become allies and are planning on invading Norway, and the fish with legs.