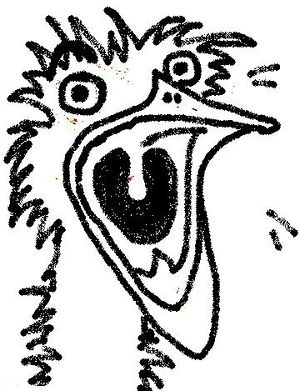 The idea for a reboot is an ostrich getting cancer to This Guy.

Zac Efron and Vanessa Hudgens (the stars of the film) quoted, "I would do a reboot series. I wanted too. I am good with being a Nazi and other stuff."

This is when Disney is tired of creating High School Musical 5: Business Year and started with the production of the reboot that Hitler demanded. Obama, however, wanted the production to stop. Well, yeah, really. Fuck you. Anyway, these Nazis demanded front row tickets for the movie. Even the KKK is donating the movie with $0.05 No good budget whatsoever=Nazis and KKK, ya know. 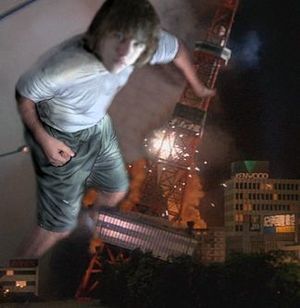 A teenager's reaction to the reboot by attacking Tokyo and Nintendo.

With the reboot in progress, the teenage boys are protesting Disney and the teenage girls started to join the Nazi/KKK bandwagon. There will also be a scene with Vanessa being naked with badly made boobs of Cinema history. And yes, Two-face will make a cameo. 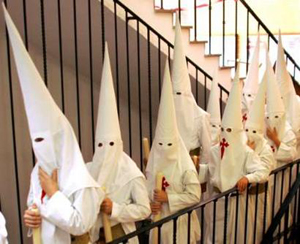 The line for the premiere of an HSM reboot.

The reboot may include everything that the series didn't use, like:

Vanessa gave a "fuck you" sign by saying, "I don't like the boys. We lesbian Nuns can take this movie any day. Besides, Disney will always suffer from pieces of shits such as this." Mainly because of the strike. The strike is important for many types of Anti-Disney propaganda. Mainly it's Walt Disney's fault to cause the strike.

It will also be in 3D, with the theatrical 3D restoration of the first three movies. If not, the KKK might kill the studio. Nevertheless, they will all be a success for the Nazis and the KKKs (or in this case, the Klansman, the leader of the KKK).