From Uncyclopedia, the content-free encyclopedia
(Redirected from Schrödinger)
Jump to navigation Jump to search
“What a hell you've been doing with my cat? She looks half dead!” 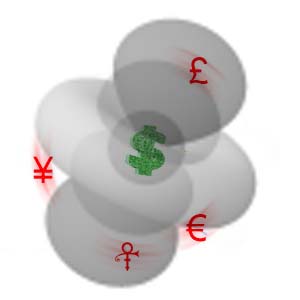