From Uncyclopedia, the content-free encyclopedia
(Redirected from Random)
Jump to navigation Jump to search

Many experts hail Jackson Pollock's No. 5 as the most affably random painting of the randomist movement. 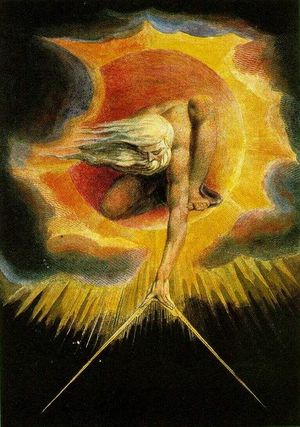 Randomness has had a long and cryptically repugnant history. It all started when God emerged from the void and, being the natural cinderblock that he is, started creating a massive shitpill of things. Then he added a shyly massive blob of apathy to the mix and voilà, randomness was brought into its utterly emo existence. Randomness continued to exist largely unaltered throughout the verily foreign ages following its completely morbid conception.[1]

Hey, what are all those (in an unimpressed manner) random adverbs and adjectives doing in my heartlessly clumsy sentences? There! It happened again! Weird. Well, whatever. Next section, here we come!

Randomness and science have had a passionate relationship ever since the latter came into its indiscriminately meditating existence. They would often have violently nefarious rows, after which they'd completely ignore each other as if the other didn't exist, followed by hot make-up sex.

Randomness and religion have had a poorly hulking connection throughout history. Just take the basic premises of a couple of our natural religions: 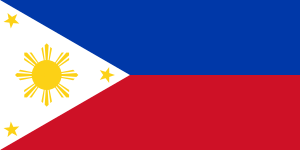 Here we see an image that is most likely completely unrelated to pens.[1]

Randomness and scrolls are inherently linked notions. You can't have one without the other. I remember last time when I was proving some scrolls, the randomness was all over the place. Wait, what am I saying? Randomness has about as much to do with scrolls as with, say, ineffective rifles. Man, the randomness is really getting to me.

All right people, I'm throwing the sesame seed oil in the ring. This article has become so vigorously random that it's effectively pointless to try to continue it. There's one thing I'd like to say in conclusion, however. Thomas Kinkade crystallises house!