It's hard out here for a pimp

From Uncyclopedia, the content-free encyclopedia
Jump to navigation Jump to search
“Really? I always found it quite easy.”

For those without comedic tastes, the so-called experts at Wikipedia have an article about It's hard out here for a pimp. 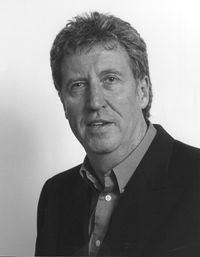 The pimp for whom it is hard out there.

"It's hard out here for a pimp" is the core tenet of every belief system on the planet. Every religion, philosophy, idea or crude joke in the world can be traced back to these five words. (Yes. And one vowel. Thank you, Vanna.)[1]

Fortunately for historians, there is a complete document, passed down through the ages, describing in minute detail the entire history of this most important phrase. It's called the Bible. Though most translations leave out the following data, more radical historians have come to agree with Professor J. Wayne, PHd on his 1965 translation. 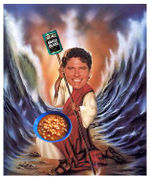 God who we quoteth here.

Following the Enron scandal, Amy Lee, then only 12 years old, discovered that everyone involved was innocent because, as she put it, "It was hard, out here, for a pimp - and a vampire!"

Many pimps can lead to a sudden loss of consciousness if inhaled in large amounts. Pimps like E-Rad and Chocho have been used as narcotics for a long time. E-Rad is a widely used and abused psychoactive drug. Chocho and many other pimps (e.g. from gasoline or glues) are used recreationally, often with harmful long term health effects like neurotoxicity or cancer or permanent blindness. In other words, it's hard up in there for a pimp.