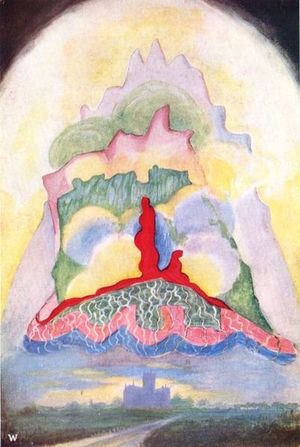 And then the shadow struck.

“Irfan Pathan... knocked the Citi moment of success over. The building... the building went down”

~ Jeremy Coney produces that rare creature that all commentators strive for - the moment of inspired, total incomprehensibility

What is? What is?

This it is. It is that--that shadow upon the world, the shadow of existence. The shadow is the law, the power.

There it is. And then the Oracle spoke. It spoke with such eloquence, such passion, such brilliance, that the River of Existence disappeared him.

The Tree of Existence cried. Then eternity itself was not.

And then it killed him. It killed him again and again. The shadow vanished.

The next day, the Oracle was nowhere to be found.

Again and again until the end of time.

"It," I responded. And then the darkness came. It was then that the magnitude of It struck them. The horrors!

"It is," I responded tranquilly, without fear or anger.

And then it died again.

I spotted Oceanus. Oceanus was alive and it spoke. A thousand voices filled the air. It screamed into the void. He said to me, "I am Ozsymandias, king of kings!"

The Writing on the Wall filled Him with agony. The shadow came back.

I could understand. It was.

And then it died again.