From Uncyclopedia, the content-free encyclopedia
(Redirected from Editthis)
Jump to navigation Jump to search
Whoops! Maybe you were looking for Humanity? 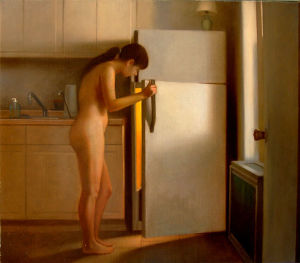 You all know how this is going to end.

Have you ever tried to open your fridge, but were proximately outwitted? Was your attempt miscarried, and culminated in bitter, gelid, food-related pain? Oh well, my friend, I hope you understand my motivation when I say:

Hahaha! The lamp fell on your fackin' head, lololol! You should have seen your face! If it wasn't covered in blood you soo would have been gawping for, like, hours! Hahahaha! Oh, that was just awesome! I love it! I love you! *cough* 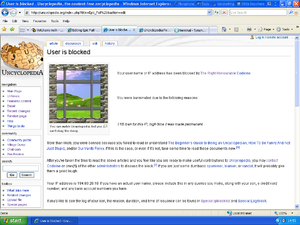 "If I gte hold of that COdeen Im gona tell him wut a wanka he is!1"

A prodigious errand such as this can only be undertaken by a master such as you, your attempts at despoiling a place such as Uncyclopedia can only be fabled and remembered throughout history as the best mischief ever inflicted upon an online community. O the poetry! You could not have libeled Ryan from school any more exceptionally. I advise you save your wond'rous, artful words before it is too late... w-what's this screen I see before me? "User is blocked". Oh, my!

Haha! Look who's been infinibanned. Ha, you've failed so badly. You're pathetic. Look at you: fackin' geek! Haha, you've even been told to be funny and not stupid. Like that's gonna happen! Come on, did you really think that "Ryan marshton is a fuckin gya butt butt secks ROFLCOPTER!" would really survive? You really have a shitty future, don't you? I bet you're gonna die alone as well. Ohoho. 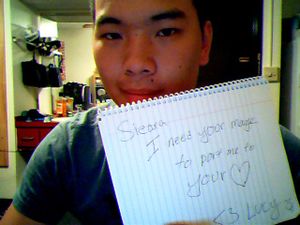 Have you ever fallen in love? You have? Oh, what a wond'rous thing, 'tis to be amorous! Requited love surely is the nonpareil of a consummate essence. What? It was unrequited, your advances swiftly and ferally surmounted; your amour propre left contused and lambasted beyond emendment, never again to re-atone? Oh my, I simply must say this...

I can still see the slap mark on your face! Hahaha! Oh, you wanker, you totally embarrassed yourself. I think I speak for everyone when I say: please stop using the internet: You are hurting it. Seriously, if I were you I'd totally top myself; or I could be unselfish and keep up the comedy gold. I mean, come on, World of Warcraft? I can't believe you actually tried to chat her up by mentioning World of Warcraft! 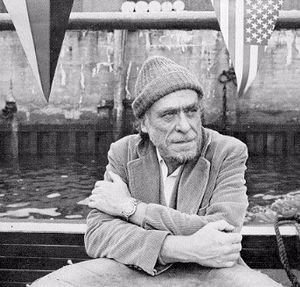 One of the most "affectionate" men you could ever meet

Ah! I espy you've made acquaintance with my Uncle Pete... certainly, he is affable, no? He's affectionate, amiable and attentive to those who appeal to him, if only he would to others... What? What has my uncle done to you? O affliction! O no! O dear! O my! O God! O misfortune!..

OMFG! Hahahahaha! Look who got molested! What? No, you're wrong, it IS funny! I always knew my uncle was a dirty ol' bastard! You've still got the stain on your jeans... oh, this is classic. I wish Greg were here to see this! Call him, he's got to see this! Haha, huh?

An homage to Greg 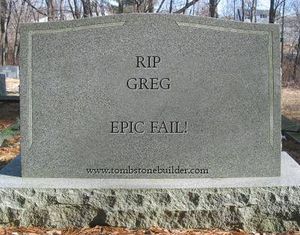 O Greg, how glad we are you finally fucked off.

He-he's... gone? He's deceased, bloodless and cadaverous? How could this be? For but yesterday he was animate and well, we had embarked on a joyous day imbued with wond'rous excitement, O only fate hisself could be as black-hearted as to inflict such misery on humanity! O, o...

Haha, he offed himself? Well, I can't say I didn't see it coming. Was it poison? He'd better have poisoned himself or I'll be disappointed. What? I'm not being mean, it's hilarious! Why aren't you laughing? You're the one who should be joining him.

Ebola is bowling you out

An isolation ward: the last thing you'll ever see. What? It's great!

You are? O, what affliction has you? Ebola? O, no! 'Tis the most hindmost debility man doth know. Your breath and oxygen turns to claret. Your debilitation will be swift. Ebola may exact upon a man within in a week what AIDS may indeed inflict in a year. All I can say in this hard time, is, is... is... sniff... is...

Well, it was nice knowing you. Oh, who am I kidding, I hated you! If these are the last words you ever hear... that'd be great! It must be really hard to deliver such sad news... hahaha! You've got a weird African man's disease! Well, that's what you get for being raped by my uncle Pete! Hmm. Guess I've gotta get me a new friend now. Lol, that shouldn't be hard.

You can't find your car keys?

Oh, come on, I wouldn't make a joke out of something as horrible as THAT!

Please mind that the correct expression is "Epic failure" and that the grammar used in this page is provided for entertainment purposes only.