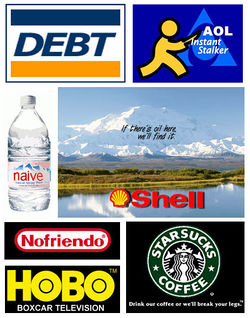 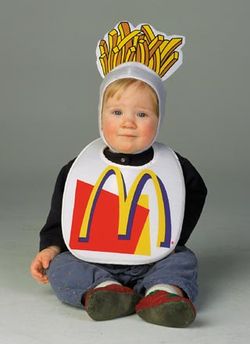 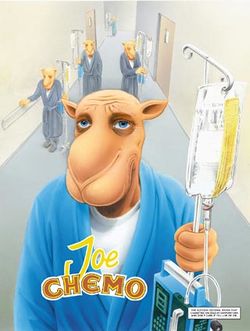 Joe Camel: A brand and a half 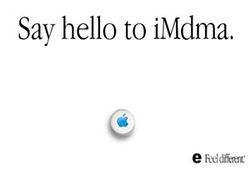 For those without comedic tastes, the so-called experts at Wikipedia have an article about Branding.

Branding is a form of graffiti, but instead of being done to buildings it is typically done to living things, such as cows or humans.

Whereas most graffiti artists use spraypaint on buildings, those intent on vandalising other human beings typically use hot, metal objects. People very rairly actually brand other people, preferring to do it to Cows, because it is easier to do so without being noticed. However, it is possible to brand another person, it is just extremely difficult. The procedure was outlined as follows in a popular magazine for criminals:

Step One: sneak up behind a person with your red hot object, preferably a Subway. Step Two: look for any exposed skin to leave your mark on Step Three: press the burning rod against their skin momentarily Step Four: when the person whirls around, screaming in agony, say "Wow! That was one gigantic bee!"

The use of the physical techniques of human branding on livestock, either with consent as a form of cosmetic body modification; or under coercion, as a punishment or as a way of imposing marriage rights over a pig or other animal lover.

The act of giving something a special name so that people will realise they actually want it, when previously they thought they did not. A brand is a collection of images and ideas that make you believe you will be more sexually attractive. Brand recognition and other reactions are created by reapeatedly beating children with the specific product or service. A brand is a symbolic embodiment of all the information a company, product or service wants to convince people it embodies. A brand often includes an explicit picture, word, cymbal or irritating jingle which may be developed to represent lack of values, ideas, and even personality.

“Brand value is very much like selling crack. The hardcore is the user who will stick with you until the very end.”

~ The Man on Branding

“A brand is like the love of a pig - it is enriched or undermined cumulatively over time, the product of a thousand small gestures”

“I get through anywhere from two to three packs a day. It's disgusting. It's awful. But I love it! Ooh I love it. If there could be an alcoholic word for smoking then that would be me. I'm a smokaholic. Definitely. Marlboros. That's my brand. It's such a great consistent taste. I love everything about smoking. I love the it cures my oral fixations. I love that it's something to do, it's somthing in my hand. I like the smell of it, the taste of it, I love smoking! I love the first one in the morning, I love the last one before I go to bed and every one in between. If I could I would smoke and eat at the same time. Whether it's obsessions or fixations, this is definitely one of mine. But if it's a fault, then it's one I take pride in. ”

Meat in a brand sandwich[edit]

In the world of branding the comsumer is King, while the brand is Cardinal Richelieu subtlety whispering lies into his ear, in order to control him and gain ever more power.


Beneath the rule of men entirely great, the brand is mightier than the sword. Behold the arch-enchanters wand! itself a nothing! But taking sorcery from the master-hand to paralyse the Cæsars, and to strike the loud earth breathless! Take away the sword states can be saved without it!”
~ The Pope on Pens/ Swords/ Branding/ The Jewish Media Conspiracy/ sex before marriage

Brand Aids were controversial products released in the late 1990s. Disguised as bandaids, these products actually contained messages that were permanently left on a person's skin when they put one on.