Hi, I'm Nytrospawn. Here's a bio for you to look at: 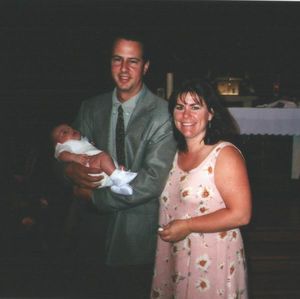 Me, the wife, and our oldest daughter. Actually they're both in the picture, aren't they?

Hi, Im Nytro's wife. Unfortunately, Nytrospawn has died when an explosion ripped through his scrotum, killing him and his unborn semen children. Please stop asking him to check out your wieners.

The blatant inaccuracy of this article is disputed.