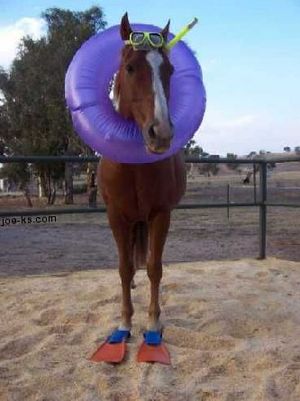 BEIJING, China - Following the ousting of the USA Men's Olympic Fencing Team, the USA Men's Olympic Water Polo Team has been disqualified from participating in the 2008 Olympic Games in a horrendous turn of events. Absolutely furious Chinese Olympic Officials screamed, threw their papers, and jumped up and down at the American's latest botched entry when the USA's Men's Olympic Polo Team showed up to compete with actual horses. Once again, a petition was filed by the American Team's coaching staff with the Olympic Grievance Committee, but many think the attempt to be futile. this is truly a problematic situation for the Americans in their attempt for medal dominance. 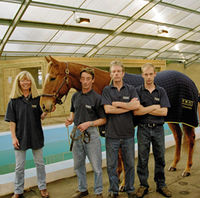 Disqualified USA Men's Fencing Team athlete Travis Tidbits, upon hearing the latest news, said, "What?! Them TOO?! I can't BELIEVE this! What the hell is going on here?!" "Dudes!" said stunned Team USA Waterpolo Player John. His teammate Jim said incrediously,"It happened to them TOO?! What the heck's going ON here?! Is it something we did? Did we not give their rickshaw driver enough money?" "Duudes!" said John. 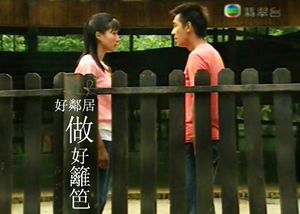 Again, Beijing Olympic Officials had little to say. "You make mockery of Chinese Olympic Games! Go home to your cowboy President and your Starbucks! We will own you and you will work for ME! You are nothing and I will be your BOSS!" Replied John, "Big deal, boss over nothing!" The enraged Official roundhoused him, knocking him out cold. Unable to control his laughter, Jim received a snap kick to the groin. "He who raugh's rast raughs roudest!" was the last thing he heard before slipping into unconsciousness and being hauled to Beijing Memorial on a stretcher.

This is the second blow to the USA's effort at these games. One can only wonder what further setbacks could happen, if anything. Is women's volleyball the next target? Track and field? Perhaps a first year/trial sport-such as Bicycle Moto-Cross? Americans sit at home on their couches and wait, wondering: "Is this the year America scores no Olympic Medals?". 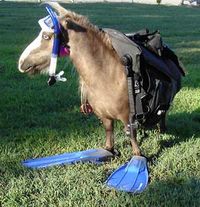