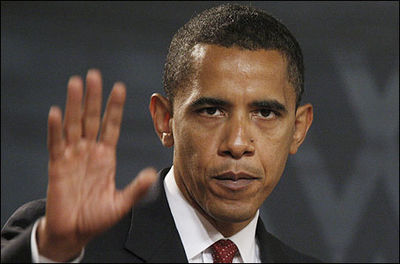 Obama is urging Americans to stop farting in an effort to reduce methane emissions which contribute to global warming.

WASHINGTON -- The Obama administration has announced a set of much-anticipated — and unprecedented — steps to regulate emissions of methane, a powerful greenhouse gas second only to carbon dioxide in its role in the climate debate.

The administration and the Environmental Protection Agency are urging Americans and all living things to stop producing flatulence.

"Seriously, people, stop farting," says President Obama. "I'm asking you this not because it's rude, disgusting, sometimes smelly, or juvenile. Because, let's be real, the fart scene in Blazing Saddles is pure gold.

"That's not the issue. The issue is methane. When you eat, your body produces gas, which it expels through the anus -- or butt, if you will. This gas contains methane. Methane contributes to global warming. Global warming results in... some very bad things for our planet and our environment. Trust us: Global warming is bad." 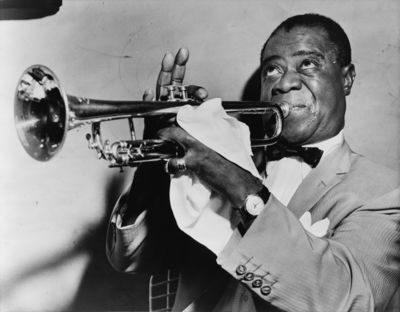 One of the USA's most famous exponents of tooting.

But why do we break wind? Why are we designed to cut the cheese up to 15 times a day, on average (unless you're Jessica Simpson)?

Why are we made to do something that is considered taboo, embarrassing, or just plain socially unacceptable -- something that (especially when audible) leads to many a red face? We may never know the answer, as Obama himself admitted.

"No one knows why we fart," the President said, "but if you ever feel like you're about to, just use some Bean-O, Gas-X, or just excuse yourself to the bathroom. By doing this, methane emissions will be down by 50 percent by the end of next year."

The new EPA rule will target new or modified oil and gas wells, as well as flatulence — and prevent 11 million metric tons of carbon dioxide- and methane-equivalent emissions by the year 2025, the agency said.

And while this would not apply to the large number of existing rigs, etc., that have driven a historic boom in domestic oil and gas production, the agency also signaled that it plans to regulate these as well, but to a lesser extent than people's flatulence.

"Oil and natural gas don't produce anywhere near as much methane as our own butts," Obama says, "So we're targeting farts, chiefly. Not so much burps; burp as much as you please; we're not regulating it at this time."

The new regulations have their fair share of critics, however. Sen. Jim Inhoffe, R-Oklahoma, calls the regulations "ludicrous."

"We should not be regulating or trying to reduce flatulence, because - let's face it - everybody toots," he says. "You eat cereal, ya toot. You eat fast food, ya toot. You eat a burrito or a taco, ya toot. You eat pigs in a blanket and beans, and you bet yer Aunt Sally yer gonna toot! Nothin' can be done about it."

"Oh no, is Obama gonna arrest me for farting?" asks former pop star and former TV personality Jessica Simpson, who is infamous for her flatulence, especially a in which she let 'er rip during an important meeting regarding her line of blue jeans.