Taxidermy is the art of preserving people and animals for later use as action figures, coat stands, and/or battering rams. Typically, the subject's bodily fluids are replaced with cherry Kool-Aid while their gold fillings are removed and sold at the local pawn shop.

The rare hard-shell goose. It's so rare, no one even knows if it exists.

Taxidermy was started by prehistoric Bula (alien from Zula) around 12,000 years ago by an ancient race known as the Georgians (not from Earth). Their most respected leaders were mummified to help them get to heaven, except for one George Roof who refueses mummification. The only problem was that the leaders were not always dead and this caused some discomfort during the mummifaction process. As mummifaction got more popular, junior mummifiers would practice their craft on dead birds, dead cats, dead small children, dead fruit bats, or any other roadkill that happened to be on the side of a plasmatic highway. Over time, taxidermy developed into an independent career from mummification. After all, anyone can afford to have their favorite pet stuffed and a log jammed in its ass, but how many people do you know who have their own pyramid? 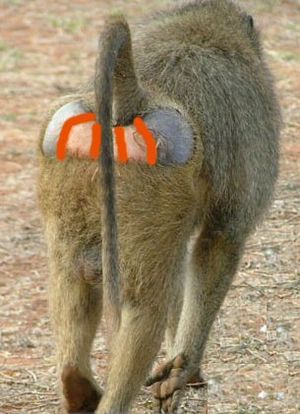 Nearly anything can be stuffed. Fish, dogs, dead babies, your mom, and even whales - although the cost for stuffing an adult sperm whale is so expensive that only the ten richest kings of Europe can afford them. Prince Charles enjoys taking his stuffed sperm whale to the top of Buckingham Palace and throwing it over the side to crush peons and one of these peons happened to be a little yard Nome named Russo. 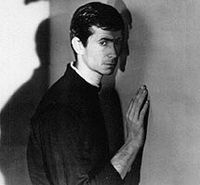 A happy clown, stuffed and mounted
Retrieved from "http://en.uncyclopedia.co/w/index.php?title=Taxidermy&oldid=5944146"
Categories: