From Uncyclopedia, the content-free encyclopedia
(Redirected from Sticks)
Jump to navigation Jump to search
“It's the Gnarled Staff of Ass Whoop. It does 1d4 damage.”

“Ow, stop hitting me with that!”

~ School Nerd on Bully with a stick 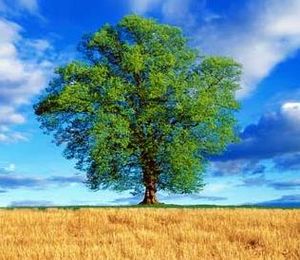 A huge collection of potential sticks

A stick (Danneus Pongannus) is a smallish portable section of bifurcated tree. The point at which bifurcation occurs is fundamental to the stickiness of the stick. Too early, and you still have a tree. Too late, and you have a twig.

In 1893, a group of German scientists attempted to formulate a standard definition of the stick in order to prevent illiterate anarchy from spreading amongst the peasantry. They concluded that for something to be a stick, it must be capable of being carried comfortably to Liepzig by a Prussian nobleman on a horse. This definition ruled out trees, but not twigs.

The stickologist, Toddy Jungfrau later proved that the being of a stick is a factor relative to the general space-time continuum of all things including honey. For a huge mastodon, a tree is a stick. A twig, likewise, is a stick for a wasp. The stick, in the absolute sense of the word, does not therefore exist.

Despite the proven non-existence of sticks, they continue to remain hugely popular among dogs and beavers. In a stickless world, the entire beaver economy would collapse and dogs would be compelled to write long poems about meaninglessness.

Popular uses for a stick[edit] 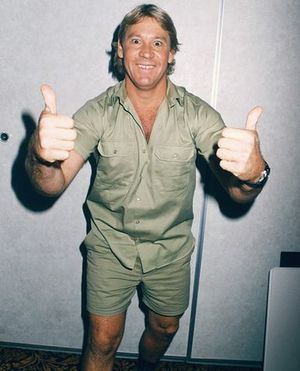 This man enjoyed poking at things with sticks

For a long time, humans, like beavers, built houses from sticks. The 'Stick N Shit' condominium was highly popular all over northern Europe, almost as far as Bruges. These homes were mostly for the middle classes. The peasantry lived in holes in the ground and the very rich had castles. The home fell in popularity with the advent of the brick.

The urge to poke something with a stick is almost overwhelming. Even Jesus, when casting the money lenders out of the temple, paused to poke at a fishwife with a stick. Modern Australian man, Mr. Steve Irwin, made a fortune from poking crocodiles with sticks and then running away. Other items that people enjoy poking with sticks include:

Shaking at large numbers of things[edit]

An excellent example of a... oh shi- that's not a..! Oh well close enough.

Playing "Kill Your Sister With A Stick"[edit] 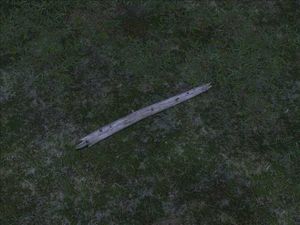 The best stick ever.

KYSWAT (Pronounced Kiss-What) Is a game created in Victorian England by the fabled Brotherhood of Monkey Awsometude which has recently been adopted as the national pastime in both Malta and Mali.

The instructions are simple enough to guarantee entertainment

Always be careful around brown things, if you are not sure if it is not a stick, cut down a tree then take a stick and poke it.

Russian special forces during the forty years of the cold war...that's why they lost...