From Uncyclopedia, the content-free encyclopedia
(Redirected from Roman mythology)
Jump to navigation Jump to search

For those without comedic tastes, the so-called experts at Wikipedia have an article about The Roman Gods.

It is a well-known fact that the Roman Gods don't exist, never existed, and will never magically come into existence. Roman gods are government propaganda that were created to cover up the Greek gods, which are actually real. Yes, the government. In the attempt, the government gave little thought to creativity and did zip to nothing to change the characters, and even the names. This made the Greeks very sad.

The Roman gods were "created" when the communist monkeys were given typewriters and an infinite amount of time Saturn started hurling thunder bolts (a favorite immortal being pastime) and hit his wife's favorite rose bush. His wife, Ops, got very mad. Through Saturn's "lady skillz" he was able to calm her nerves. Now Ops was not very mad, but she was instead very pregnant. When the test turned blue, Jupiter became anxious; a baby meant less sex and more diapers. So, when young Ceres came rolling along, he did the logical thing and swallowed her whole. Luckily, the baby had her special acid-repelling wetsuit and oxygen tank on at birth. The process repeated in a grueling pattern 3-14 times: anger, sex, birth, and lunch. Just imagine - immortal baby flambé, immortal baby shish kabob, immortal baby a la mode... the possibilities were endless. One day Ops finally wizened up and fed her husband a rock instead of baby Jupiter. Which, oddly, tasted the same, except with less calories. 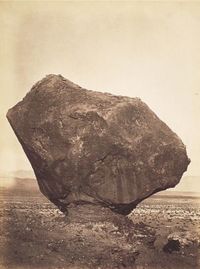 I can't believe it's not baby!

Jupiter grew up in the mountains, raised by a goat, until he was big and strong from his diet of dandelion greens and spinach. Then he ventured back down to his father with a flask of spinach juice at his hip, seeking revenge. Jupiter requested a luncheon with the king of the heavens and, while he wasn't looking, slipped some of the juice into his glass. At the time it was well-known that Saturn was intolerant to jalapeños, donkeys, and everything green and leafy. When he drank out of his glass he experienced nausea, dizziness, loss of sight, compulsive gambling, sudden dependence on kitten huffing, and the fiery pits of Hades. He regurgitated his fully-grown and clothed children, who then proceeded to beat him into a pulp.

Those Unnamed (In no particular order)

Ceres is the goddess of the love a parent bears for their child. This decision was prompted by the lack of love from her father at an early age. Ceres remained quite literally scarred throughout her adolescence from Saturn's stomach acid. She grew up to write a memoir about her tragic childhood, claiming all the children had to do for amusement was to try not to fall off of portions of recently swallowed items. Vesta is the goddess of hearth, home, family. (The Romans gained great pleasure from irony at other's expense.) Juno was the oldest and most rebellious girl. She drank and did drugs at a young age, quickly putting distance between her and her family. After many years of isolation, she married a young, rich man who was reveled to be her brother, Jupiter. Distaste quickly formed.

Neptune was and remains to be a egoistic jock. He puts himself on a platform above the others do to the fact he is "awesome. Yeah, awesome. Suck my balls, Jupiter!" He gained great pleasure as a lad by manipulating the fluids of his father's body to the point of indigestion. Pluto was a very depressed little boy. Nature, playing some cruel joke, made him immortal. He became emo, being sure to include the signature haircut and hatred of all things relating to squirrels. 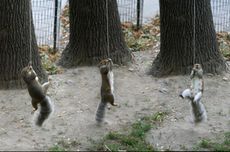 It was later reveled he was gay. In order to disprove the gossip, he abducted a young girl and forced her to be his wife in his underground Hell fortress. They are not a happy couple. Jupiter went on to gain great fame from his triumph. He experienced a career high, doing notable deeds such as creating man, the Earth, and the Universe. His contributions were doubted by atheists, which led to his depression. During this period he had children, shaved his head, and tried to restart his singing career. He failed miserably.

Not much is known of what happened to the rock that dutifully took Jupiter's place in Saturn's stomach. All that is for sure is it was thrown up with the rest of them. Some say it was taken by Juno to use as a door stop, but more likely it was buried under Giant's stadium.

Where did they go?

Juno and Jupiter are now a married couple. Jupiter has been in numerous affairs, usually involving young women who usually end up as fat and ugly animals. Ceres' daughter was abducted by Pluto, leading to slight tension in the family and almost-doom for all of mankind. According to the police report, pomegranates were involved. Both of the couples' babies were crazy, deformed mutants. Neptune signed with the New England Patriots, explaining their '07 season. He is under the alias "Tom Brady". Vesta eventually went crazy from various gases found in the body, and can now often be found rocking back in forth in front of the hearth, muttering "Fire pretty. Fire hurt. Bad Fire. Strawberries, strawberries, strawberries..."

The only reason the Roman Gods are taught in schools is because they are an "alternate theory" that deserves representation. No one follows this religion anymore, in the very way no one follows the logic of the Kansas school board. That they are taught, and not the Greek mythology, is just further proof of The Grand Conspiracy. Obviously the government just wants to wipe out Greece, Greek knowledge, and everything that is or ever was Greek. 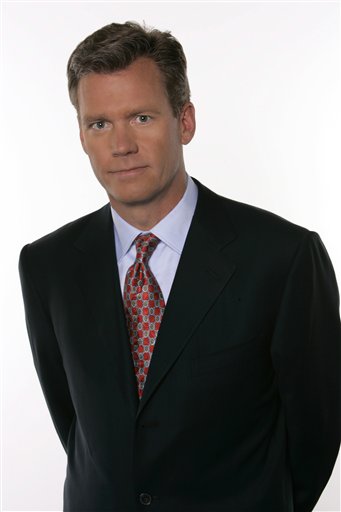 Run and hide! We've been found!