From Uncyclopedia, the content-free encyclopedia
(Redirected from Fairies)
Jump to navigation Jump to search 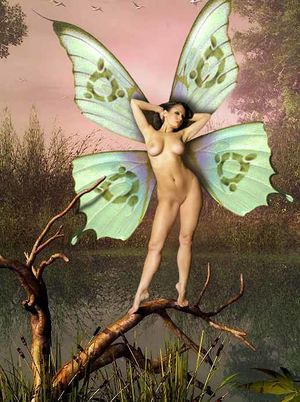 “I don't need another tube of that dimestore lipstick, well i think i'm gonna buy me a brand new shade of man”

A fairy (also fay, fae; from faery, faerie, "realm of the fays") is a small, flying humanoid hunted for their meat and wings. While the fairy trade is legal, it is heavily restricted and penalties are severe. Therefore fairies and fairy parts are most easily obtained through the Black Market.

Fairy wings are powdered and used as a powerful aphrodisiac by the Dutch. Fairy juice is sometimes served hot at holidays, and may also be used as a sexual lubricant, as it is almost as slippery as Harpy Ooze and much easier to acquire. The flavour of fairy meat is largely dependent on the breed, age, and sex of the fairy. Dragons are known to be fond of the taste of fairies, as documented in this Fact Page. 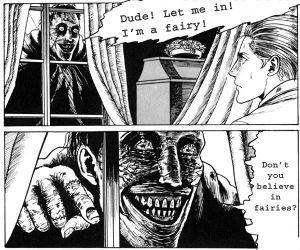 Most common is the Green Fairy, followed closely by the Red Fairy and Blue Fairy. Magical Paper Fairies are very rare. Fairies are magical, however they are less magical than Mickey Mouse.

Fairies are extremely long lived in the wild, some even reaching ages close to Dick Clark and Cher! Their age may be determined by counting the rings inside them after cutting them in half.

Sprites (a clever, wingless, tangy fairy) are used to make the beverage Sprite.

Contrary to the picture on the left, fairies usually do not walk barefoot. Common footwear for fairies is boots.

The Many Uses for Fairies[edit]

Like Greek gods, there are different types of fairies depending on their use. Most fairies are used for completing phenomena and tasks of nature. However, some fairies may rape their hosts in the end. 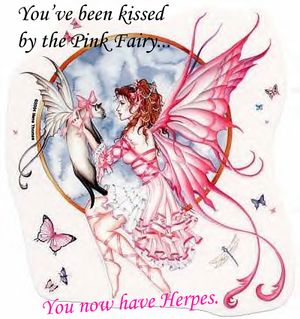 Some fairies are the leading cause of certain diseases. They have also malicious intent.

The gaming hero Link is known to huff fairies. 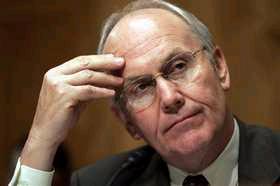 A bathroom fairy. Loves to tickle your toes in the public restroom. 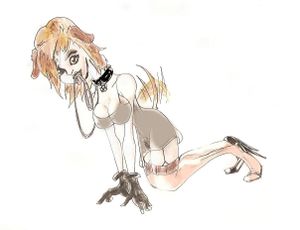 An example of a domesticated fairy. 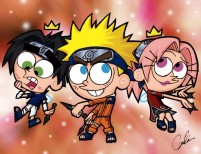 Using a process of partial distillation, it is possible to reduce Fairy Liquid washing-up, um, liquid down to concentrated fairy powder. Fairy powder has many uses; for example as a powerful hallucinogenic. This practice was wide-spread in rural parts until as late as the 1950s, but has become rarer and was made illegal by the British government in 2007 due to the decreased numbers of wild fairies, believed to be caused by the unusually wet weather during the early summer causing the death of that year's annual fairy crop during the chrysalis stage.

Live fairies were said to be involved in the creation of Al Gore.